Radio Frequency Systems (RFS), a global designer and manufacturer of wireless and broadcast infrastructure, celebrates its 120th birthday and states invention is why it is one of the industry’s longest standing players.

Throughout its history, RFS has been responsible for a number of key inventions in cable and antenna technology. These range from creating the world’s first insulated wire for telecommunications in 1900, to designing the first radiating cables to deliver connectivity in-tunnels which are used in 41% of all metros worldwide today.

This year alone, RFS’s R&D teams have developed Dragonskin, the first standalone cable to meet the most stringent fire safety standards, while integrating 5G ready capabilities across its entire portfolio.

The company has grown from its beginnings in Hannover, Germany to a global company with manufacturing sites, R&D centers and offices in 20 countries and deployments at some of the world’s most recognisable sites.

In 2017 it delivered the broadcast solution which sits on top of the One World Trade Center overlooking New York City and also has deployments at the Oriental Pearl Tower in Shanghai, at Maracana Stadium and Christ the Redeemer Visitors Center in Rio de Janeiro and the Eiffel Tower in Paris. 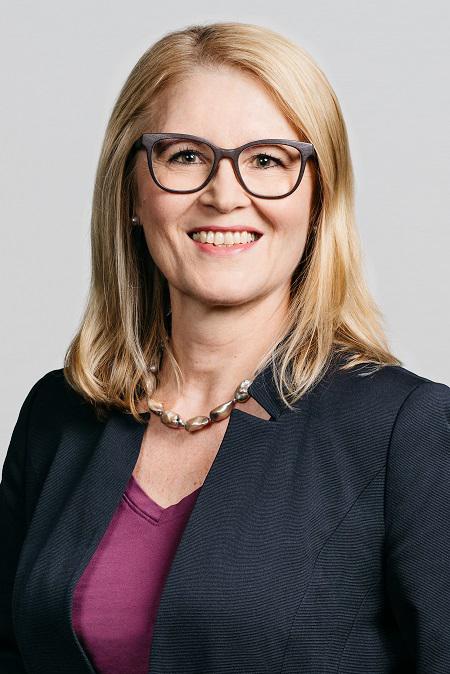 CEO and President Monika Maurer commented, “120 years in any sector is an achievement, but in an industry that has seen as many sweeping changes as telecoms, it is really something. Over the years, our company has adapted and survived through world wars, financial depressions, the birth of mobile technology and the internet, and more than one global pandemic.

“Even as it has grown and expanded, RFS has always had a strong focus on not just innovation, but invention. In start-ups, a great idea and invention is what sets businesses apart and drives success, and it is a mindset at the heart of how RFS operates. By looking to not only innovate and push the boundaries of what can be achieved with existing technology, but to create and invent new solutions to problems that we can see in the industry, is the life blood of RFS and where we will continue to focus over the next 100 years.”