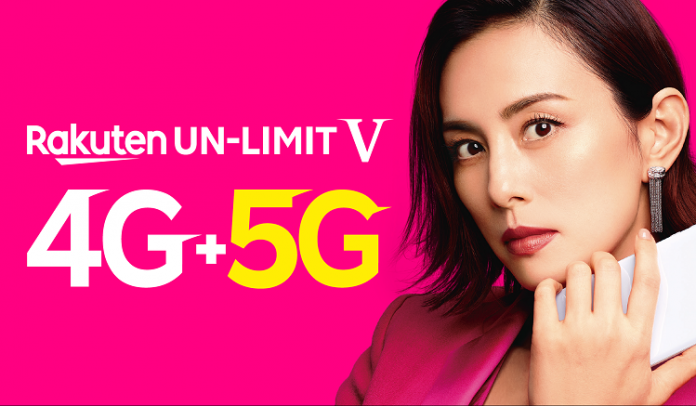 From today, existing subscribers of the Rakuten UN-LIMIT 2.0 service plan will be able to use 5G services for no additional cost, in 5G service areas with a 5G-compatible device. 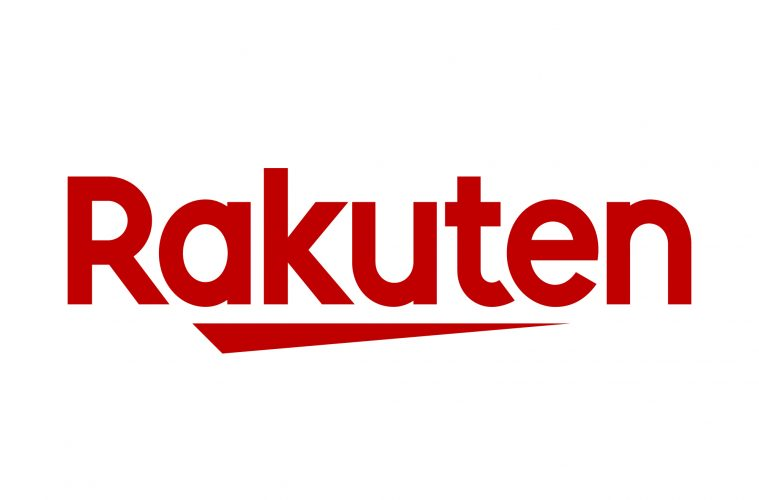 Our network technology is built to meet the ever-evolving needs of our customers – and with transformational innovation, we are passing on significant savings to our customers. As we move forward to expand 4G and 5G coverage, we aim to reduce the household cost of mobile services. This is also about encouraging consumer spending across other services and goods, contributing to the sustainable health of Japan’s national economy.

Today, we’re one step closer to transforming telecommunications and building a brighter future for everyone.”

Along with the launch of the new Rakuten UN-LIMIT V plan, the company also unveiled the “Rakuten BIG,” a new original 5G smartphone from Rakuten Mobile. In addition to this new product, users of the AQUOS R5G smartphone that went on sale in June 2020 will be able to use Rakuten Mobile’s 5G service*4 after installing a software update to be released by Sharp Corporation from 3:30 p.m. on September 30.

With Rakuten UN-LIMIT, Rakuten Mobile’s aim is to offer a service plan without complex terms and conditions ­– a plan that is simple, intuitive and easy-to-use for all customers, whether they are in Japan or traveling internationally.

Rakuten Mobile’s 4G network is the world’s first fully virtualized cloud native mobile network*3. In its 5G network, excluding the core network, all 5G network functions, such as the virtualized OpenRAN, cloud and OSS, are run on the Rakuten Communications Platform (RCP), a telco platform that is based on containers for more flexible and stable development. Rakuten Mobile’s telecommunications platform utilizes equipment and software from trusted partners.

Through the development of innovative network technologies and collaboration with the more than 70 services of the Rakuten Group in e-commerce, fintech, sports and media, Rakuten Mobile aims to promote further new initiatives in the telecommunications industry and provide customers with even more next-generation mobile experiences through 5G services.