Rakuten, Inc., operator of the Japan-based internet shopping mall Rakuten Ichiba, and Shopify Inc., Canada-based operator of Shopify, the world’s top multichannel commerce platform, has announced that they are now offering store support services that will empower Shopify merchants in the U.S. and Japan to operate e-commerce stores on Rakuten Ichiba through the Shopify admin panel. 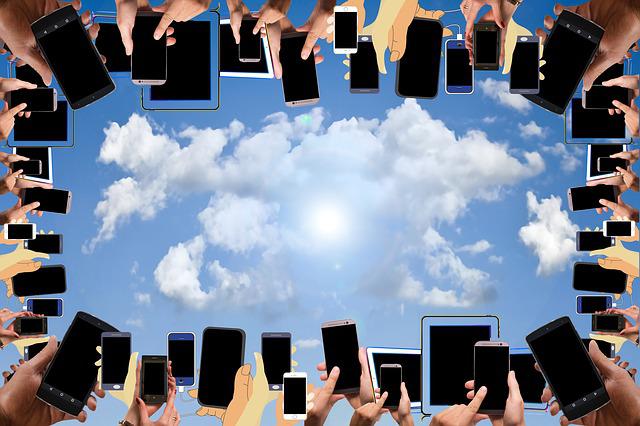 Shopify is a multichannel commerce platform that supports merchants in building and operating their own online stores on multiple e-commerce sales channels.

In the basic plan, merchants are provided with the necessary functions to operate an online store, such as site building, product registration and inventory and order management tools. Merchants can also download additional functions as apps from a dedicated app store within the Shopify admin panel to cater to their diverse needs, including access to multiple e-commerce sales channels, customer email tools, delivery tools including invoice printing, and social media linkage tools.

Shopify now also offers its merchants a Rakuten Ichiba app which allows them to register products, manage inventory and orders for stores on Rakuten Ichiba, making it possible for Shopify merchants to easily add Rakuten Ichiba as a new sales channel and expand their market.

For U.S. based Shopify merchants, the ability to operate local stores on Rakuten Ichiba through Shopify allows them to expand their business in Japan with relative ease. It also provides Rakuten Ichiba users greater opportunities to buy overseas products, including major global brands that are difficult to obtain in Japan. From today, these support services will be launched in the U.S. and Japan, with plans also underway to rollout to other regions.

Rakuten Ichiba is one of Japan’s largest internet shopping malls, with approximately 50,000 merchants. Since its founding, empowerment has been a Rakuten core value and a driver of the company’s deep commitment to support its many unique merchants through a marketplace platform that allows merchants to maximize their individual strengths.

Shopify offers a global cloud-based multi-channel commerce platform that allows over one million merchants in 175 countries and regions to easily operate e-commerce businesses. Merchants use Shopify to design, set up, and manage their stores across multiple sales channels, including mobile, web, social media, marketplaces and brick-and-mortar retail. Shopify allows for easy customization, inventory linkage, and sales management. With its mission of “protecting and maximizing the brand value of its customers,” Shopify provides a variety of services that support businesses to leverage their unique qualities when operating their stores.

Rakuten and Shopify will continue to work to improve user satisfaction and provide even more appealing shopping experiences for their users through initiatives to support e-commerce businesses.