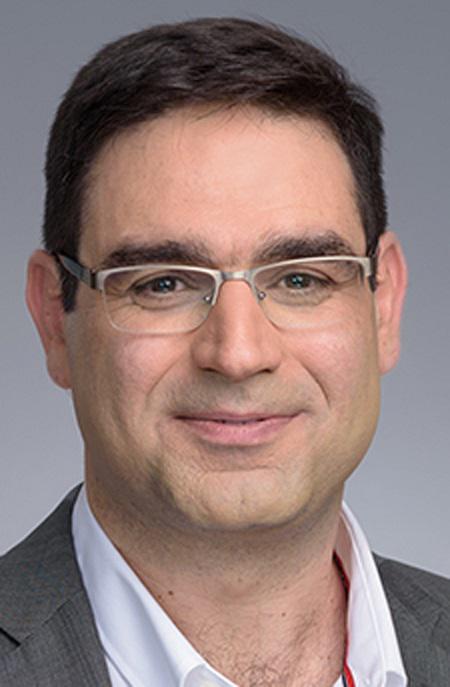 RAD, a global enabler in Service Assured Solutions, ha announced that Udy Kashkash is the company’s new president and CEO. Kashkash replaces Dror Bin, who has been recently appointed as the CEO of the Israeli Innovation Authority.

Description automatically generated with medium confidence With 25 years of experience in the telecommunications industry, Kashkash joined RAD in 2016 as the Head of North American Operations. 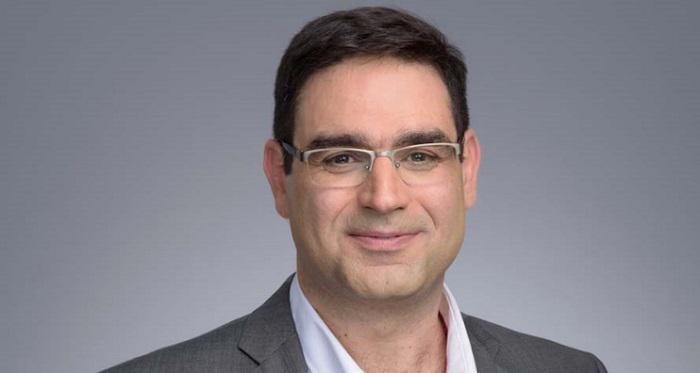 He later took on the position of Vice President, Customer Facing Group, before being named RAD’s new CEO. Prior to joining RAD, Kashkash served in various positions for telecom vendors, including Vice President of Sales for Ceragon Networks and Sales and Business Development Manager for Mobile Backhaul Solutions in North America for Nokia Siemens Networks. Kashkash also held several senior R&D positions at Nokia Siemens Networks and Seabridge Ltd. He has a degree in computer science.

“RAD’s shareholders and Board of Directors strongly believe in the company’s management team and Udy’s promotion to CEO proves that,” said Yehuda Zisapel, RAD’s Chairman of the Board and President of the RAD-Bynet Group. “Udy has done an outstanding job leading RAD’s sales and services globally and I am sure he will do his very best to maintain RAD’s strong momentum.”

“I am honored to be named as RAD’s new CEO,” said Kashkash. “Having worked closely with RAD’s employees over the past five years, I know how talented and dedicated they are. This, together with a winning set of innovative solutions makes me very excited about the opportunities ahead of us.”

As a global telecom access solutions vendor, RAD is committed to enabling service providers and critical infrastructure operators to evolve any service over any network.

With 40 years of innovation, a significant worldwide presence in over 150 countries and an installed base of more than 16 million network elements, RAD has a proven track record of delivering value and addressing our customers’ needs. RAD is a member of the $1.5 billion RAD Group of companies.