This marks a first in Belgium: Proximus has announced the creation of Ada, an innovation and expertise center dedicated to artificial intelligence and cybersecurity. These are two key areas if Belgian society is to meet the challenges of today and tomorrow.

The first one, because it provides innovative solutions in multiple sectors, not least in energy and mobility. The second, as increasing cybercrime is forcing individuals, companies and society at large to become more resilient to cyber threats.

Proximus Ada will be a wholly owned subsidiary of Proximus, whose expertise will be used to serve the Group’s various entities and therefore benefit their customers. It will start its activities in April.

It goes without saying that artificial intelligence and cybersecurity will become increasingly important in the years to come. 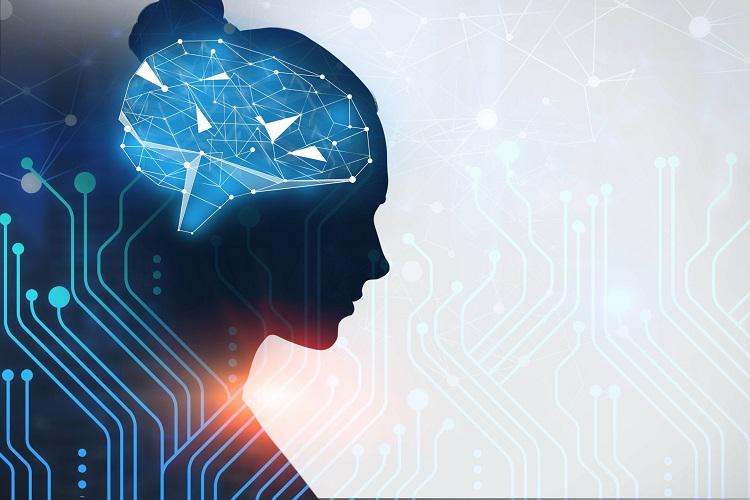 Artificial intelligence will help reduce energy consumption, predict errors in technical systems, improve advanced fraud detection and optimize mobility, to name but a few of its benefits. It is expected to contribute 14 trillion euros to the global economy by 2030. In Belgium, its contribution is estimated at 330 million euros by 2024.

Advanced cybersecurity, for its part, is essential to counter cyber attacks and enable every citizen and business to protect their data and operations. Cybersecurity is an indispensable tool when it comes to ensuring confidence in digital technology, which has become more than ever a driving force in our society and economy.

As these areas rely mainly on detailed and relevant data, Proximus is particularly well placed to play an increasingly important role in both of them. Over the past few years, it has developed solid cyber security and AI expertise, both in Belgium (given its central role in the digital lives of many Belgians) and at global scale via its two international subsidiaries TeleSign and BICS. TeleSign, a leading provider of digital identity and CPaaS Software Solutions, is a trusted partner for 8 of the world’s 10 largest digital companies. BICS, on the other hand, is a global leader in digital communications, cloud communication services, mobility and IoT.

In order to accelerate value creation for the entities of the Group and therefore for their customers, Proximus today announced the creation of Proximus Ada. Based in Brussels, Proximus Ada is a center of excellence, whose expertise will be used to develop innovative solutions by integrating the latest techniques in artificial intelligence. This will not only enable the companies within the Group to improve their products and services, but also to develop and launch new applications that will fuel their growth in Belgium and internationally. Ada will also further strengthen the cyber resilience of companies part of Proximus Group as well as the security of the solutions and services they develop for their customers.

The name of the center pays tribute to Ada Lovelace, an English mathematician and writer from the first half of the 19th century, who is considered the first computer programmer in history.

Ada’s first objective is to become a pillar of innovation and a center of expertise for all the companies in the Proximus Group, both in Belgium (notably Proximus Enterprise and Davinsi Labs) and internationally (TeleSign, BICS, Telindus and Codit). Proximus Ada will enable them to develop and launch new applications that will fuel their growth in Belgium and abroad, but also to build a safer digital space for users and society.

The ambition of Ada extends well beyond the Proximus Group. The aim is to develop a genuine local ecosystem, thanks to strong collaborations and partnerships with universities, higher institutes of applied sciences, research institutes, associations and the public authorities. Proximus Ada wishes to become a center of excellence with a strong Belgian base, capable of attracting, training and retaining highly qualified and motivated Belgian talents. Initially, Proximus Ada will employ around 50 experts in artificial intelligence and cybersecurity, but the aim is to triple this figure over the next three years to a total of 150 local experts.

A third ambition lies in pushing Belgium to the center of the world stage in these two key areas. Proximus’ expertise opens up a range of possibilities for facilitating and improving the penetration of digital technology in society, using data analysis for the benefit of humanity, better protecting people’s privacy and preventing fraud and malicious activities in various fields of application. Not to mention the emergence of AI-based applications to optimize energy consumption, address mobility issues and accelerate advances in health care.

“I welcome the creation of Proximus Ada, as I believe that this center can make a real contribution to the well-being of our country’s citizens and businesses. Artificial intelligence will play a key role in creating a more sustainable future, especially through the optimization of energy consumption, helping to achieve Europe’s climate neutral ambition by 2050. Healthcare and mobility also stand to gain from these new technologies. Thanks to Proximus Ada’s efforts, we will also be able to understand better the fight against cybercrime, in particular by improving fraud detection and blocking techniques. This is essential given the use of increasingly sophisticated technologies by cybercriminals,” commented, Petra De Sutter, Deputy Prime Minister and Federal Minister for Public Enterprises.

Belgium’s universities and higher institutes of applied sciences are among the best in the world in the fields of computer sciences, engineering sciences, exact sciences, data processing sciences and cyber security. This clearly gives us a competitive edge when it comes to playing an international role, especially in the light of the shortage of IT developers. This is why Proximus is committed to attracting, training and retaining highly qualified Belgian talent. These young talents will be able to thrive by working on the most exciting challenges of this rapidly digitalizing world. Thanks to Proximus Ada, they will have access to the most advanced technologies and to an international environment. And this within a company that will operate as a high-tech start-up, underpinned by the values of inclusion, co-creation, collaboration, empowerment and agility,” said, Guillaume Boutin, CEO of the Proximus Group.

Stephanie Cox, Managing Director of Proximus Ada, commented, “In the medium term, our ambition is to make Proximus Ada a reference center in Europe in the field of artificial intelligence and cyber security. In addition to our collaborations in Belgium, we will also focus on international collaboration with universities, research institutes, companies and associations. We also plan to organize several events to stimulate innovation and recruit young talent, starting with an artificial intelligence hackathon on May 5 and 6, in cooperation with MolenGeek and Google. Proximus Ada’s objective is to serve the needs of society to make it more innovative and more secure.”