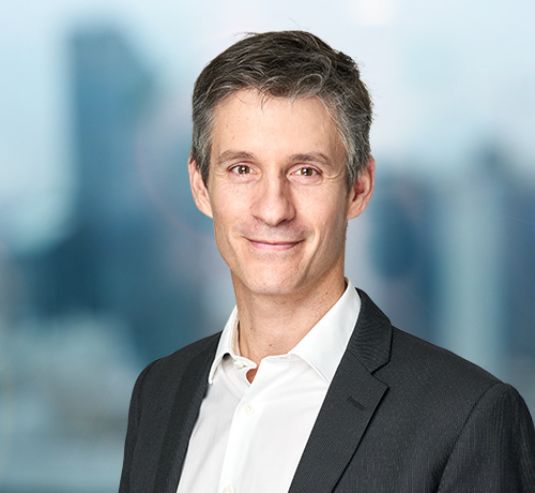 Proximus and EQT Infrastructure have signed a final partnership agreement specifying the terms to build a fiber network in Flanders together.

The purpose is to connect at least 1.5 million homes and businesses to fiber in the framework of this collaboration. The agreement allows Proximus to further shape its ambition to enlarge and accelerate the roll-out of its open Fiber network in Belgium.

At the end of July, Proximus and EQT Infrastructure (through its portfolio company DELTA Fiber) announced the signature of a Memorandum of Understanding, formalizing their common intention to engage in negotiations on the joint deployment of a fiber network across cities and neighbourhoods in Flanders.

These negotiations have now resulted in the signing of a final agreement, further specifying the terms of the collaboration. By joining forces, Proximus and EQT Infrastructure, Europe’s leading investor in digital infrastructure, will be able to leverage know-how and efficiency gains in fiber deployment as well as realise a significant acceleration and a substantial increase of the fiber coverage in Flanders. At least 1.5 million Flemish homes and businesses will be connected to fiber within this collaboration in the coming years.

As part of the agreement, a new joint venture between EQT Infrastructure and Proximus will be set up with the aim of designing, building and maintaining the network, which will be open and accessible to all. Proximus will initially own 49.9% of the joint venture.

The agreement with EQT Infrastructure brings Proximus another step closer to its ultimate objective: creating an open network of reference that covers every home and every business in Belgium with high-speed connectivity solutions.

To achieve this, Proximus confirms its objective to reach 4.2 million homes and businesses passed with fiber by end-2028, representing a coverage of at least 70% of the country. The company will also be able to realize a significant acceleration of the plans announced end March, increasing intermediate coverage targets for 2025 by around 30%, and increase operational efficiency relying upon the additional expertise the partners bring to the table.

The revised ambitions encompass Proximus’ standalone roll-out plans as well as the volumes realized with the support of partnerships, accounting for at least 1.5 million homes and businesses in Flanders and at least 500,000 in Wallonia. As far as Brussels is concerned, Proximus aims to connect the entire Brussels-Capital Region to fiber in standalone. More details regarding the plans for the coming years in this region will be announced in December.

“I am very pleased that we have signed this final agreement with EQT Infrastructure. This will enable us to reinforce our leading position in multi-gigabit infrastructures, in an era where reliable, next-generation fixed and mobile connectivity has become more important than ever. It also illustrates our positive attitude towards cooperation and co-investment, which will be an important trigger to guarantee a faster, broader and more cost-efficient roll-out. I’d like to congratulate the teams involved on both sides, as this agreement marks another major step forward to build the most future-proof and open network for Belgium and bring high-speed connectivity solutions to every citizen, informed, Guillaume Boutin, CEO of the Proximus Group.

“We are very happy to have found a strong partner in Proximus for this exciting fiber rollout opportunity in Belgium. As the leading investor in digital infrastructure, EQT sees the growing need for future-proof and reliable broadband access all over the European continent. Through this partnership, we look forward to facilitating digital inclusion and sustainable economic growth in Flanders and the Belgian society as a whole,” explained, Matthias Fackler, Partner and Investment Advisor to EQT Infrastructure.