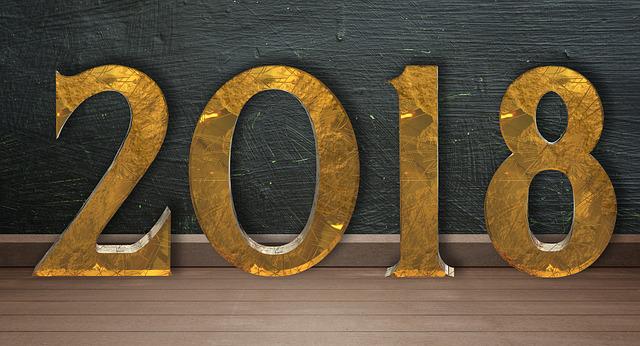 As anticipated at the start of the year, 2017 was seminal for the advancement of millimetre wave. This was evident from the significant M&A activity that took place (Verizon’s $3.1 billion acquisition of Straight Path in the U.S., for example) and the regulators that progressed public consultations to define how millimetre wave will accelerate 5G.

However, as the first 5G New Radio (NR) specification is complete and commercialization nears, the conversation now moves to the business case. How will carriers develop their 5G business models and what traction might we see in 2018? 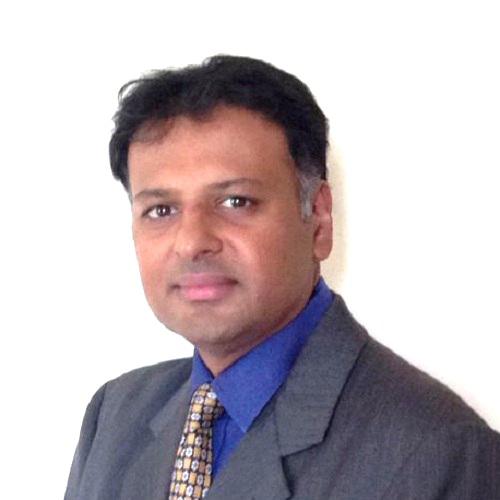 The value of 5G has been the subject of significant debate this year, with senior executives at Vodafone and BT admitting that the business case for 5G brings many challenges. However, as 5G technology develops, so too will our approach to its application.

At present, several bands have been consolidated into an overarching 5G banner. Whether it’s 700MHz, 3.5GHz or 26GHz, we have become accustomed to grouping them as one. But which bands will be most appropriate to each 5G application?

Following the 5G NR specification release in December, I expect to see a significant increase in trials during 2018 and a much greater understanding of how individual spectrum bands will be used in the future 5G landscape. This intelligence will inform future regulatory consultations and potentially drive further M&A activity.

Naturally, when it comes to what use cases emerge as 5G frontrunners, most carriers will follow the money. Which poses the question: if IoT is only anticipated to deliver an increase in revenue of one to two per cent, why would operators invest heavily at this stage?

Despite this cautionary forecast, I expect to see some movement in Industrial IoT where there is clearer value and stronger revenue potential. 2018 will likely come too early for wide-scale Industrial IoT, however broader applications where municipal authorities can digitalize services is feasible in the short term. For example, Intelligent Transport Systems which are facilitated via general purpose city-wide networks are a use case I expected to see more of this year. The City of Rzeszów in Poland, for example, has been one of the early adopters. CBNL has worked extensively with Rzeszów to deploy a smart city network that connects hundreds of variable traffic display signs, CCTV cameras, traffic lights, Wi-Fi hotspots, and FWA sites. The network has brought significant benefits to Rzeszów and sits as a blueprint of how cities can bring value to their citizens and businesses through more innovative network strategies.

While wide-scale IoT may be a longer term vision, one 5G use case that is in the immediate sight of carriers is Fixed Wireless Access (FWA). The enterprise and residential FWA market is ripe for disruption in many countries, where more efficient wireless business models can quickly bring higher levels of service to under-served locations. This latent demand holds significant revenue potential for carriers so I’m in no doubt FWA will evolve as the first 5G application.

In fact, we have already seen the first movers. Over the last 18 months, several forward thinking carriers have leveraged pre-5G millimetre wave technology to take an early share in this burgeoning market. Many of these FWA networks have utilized 28GHz spectrum and the latest commercially available point-to-multipoint technology, maximising its ability to deliver Gbps+ services to many sites at typical ranges of two to three miles.

This early momentum is a solid proof point that an attractive market exists for 5G FWA and convinces me that we will see a significant increase in deployments during 2018 – good news for carriers and consumers alike.

The rise of wireless in India

Just as we’ve seen elsewhere in the world, the adoption of smartphones in India has cultivated a wide-scale acceptance of wireless being a highly regarded medium for data delivery. The fact Reliance Jio went on record to suggest India will be a “fully grown” 4G nation by 2018 is indicative of this acceptance.

This reflects the huge advances we have seen in the wireless industry and is likely to transfer into positive momentum for FWA. I expect to see fibre centric projects evolve to embrace mixed technology strategies, allowing Indian service providers to leverage the world’s most advanced wireless solutions. By embracing wireless, India may well accelerate nationwide broadband access in 2018 and lay the foundations for a truly connected nation.

CBNL is a global enabler in licensed PMP. CBNL serves customers in over 50 countries for backhaul and enterprise access, including seven of the world’s top ten largest mobile operators.