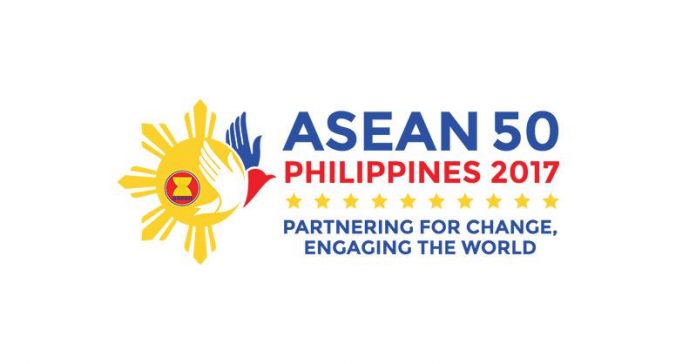 Leading telecoms and digital services provider PLDT and mobile unit Smart Communications beefed up the connectivity of the Association of Southeast Asian Nations (ASEAN) meetings in the country, including the recently-concluded three-day ASEAN Summit, linking the primary venues and hotels in Metro Manila with fiber-fast connection and wireless LTE speeds.

PLDT boosted its fixed and wireless network in Metro Manila with up to 2Gbps, particularly in areas of the Philippine International Convention Center (PICC) to ensure successful run of the different meetings, the Conrad Hotel which served as the International Media Center for media covering the conferences, and the Sofitel Plaza for the connectivity requirements of the delegates. Speed tests conducted during the meetings in these venues reached as fast as 300 to 400Mbps per user.

Various hotels in Manila, Pasay, and Makati were also provided with enhanced network coverage where delegates and ministers were accommodated during the course of the summit.

“We have put in extra measures in our network to assure the success of the country’s hosting for this year’s ASEAN Summit. Our network teams have been relentless in deploying the facilities needed to meet the connectivity requirements of these events and showcase internet speeds that are at par with global standards,” said PLDT Chief Revenue Officer Eric R. Alberto.

After 10 years, the Philippines has again chaired the ASEAN Summit since it hosted in 2007. The ASEAN 2017 national organizing committee anticipated almost 2,000 delegates to fly in to Manila to attend the summit, declaring the three days of the summit as non-working holidays. This year’s theme, “Partnering for Change, Engaging the World” illustrating the vision of the ASEAN community acting in unity within and with its global partners, and held discussions on the implementation of ASEAN Community Vision 2025.

The 30th ASEAN Summit is one of the major ASEAN events to be held this year in the Philippines, with the ASEAN Ministerial meeting and the ASEAN’s 50th Grand Commemorative celebration to be held in August, and the Special Celebration of ASEAN’s 50th Anniversary with the Leaders in November that will draw in more than 4,000 delegates from the 10-member countries – Brunei, Cambodia, Indonesia, Laos, Malaysia, Myanmar, Philippines, Singapore, Thailand, and Vietnam