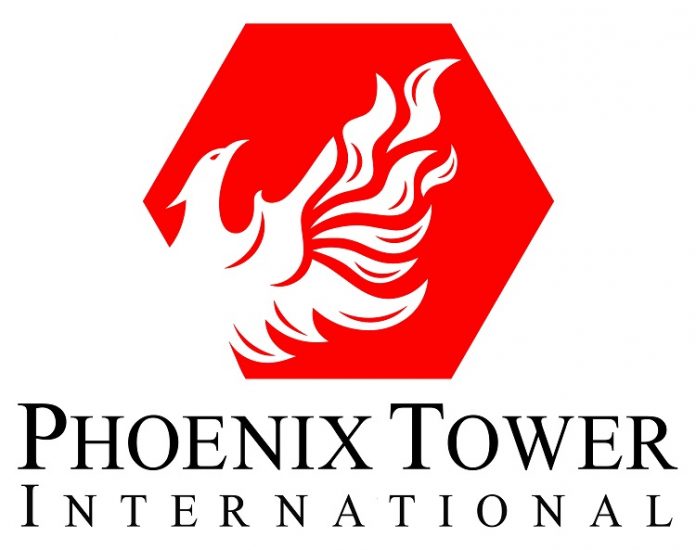 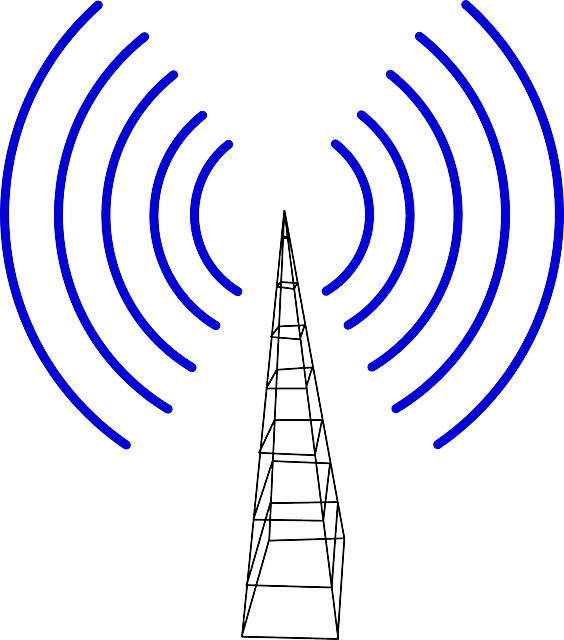 With these latest transactions along with its previously announced build program with Bouygues Telecom, PTI will own and operate over 5,000 sites in France in the coming years making it one of the largest independent wireless infrastructure providers in the country.

“With these transactions and our recent closing of more towers in the French West Indies, PTI expands its presence in France, one of the most dynamic telecom markets in Europe. PTI’s growth will continue facilitating coverage deployments for all French wireless operators across the country. We are pleased to have collaborated with the professionals at Cellnex on this transaction,” stated Dagan Kasavana, CEO of PTI.

“These various transactions continue to strengthen PTI’s commitment to France and the European Market. We are excited to enhance our relationship with Bouygues Telecom and expand the independent tower model in France which will be a catalyst for improved coverage for all carriers,” said Tim Culver, Executive Chairman of PTI.

PTI, through its subsidiaries, will, pro forma for these transactions, own and operate over 18,000 telecom towers throughout Europe, the United States, Latin America and the Caribbean. In Europe, PTI is present in several countries including France, Italy, Ireland, Malta and Cyprus.

PTI was founded in 2013 with a mission to be a premier site provider to wireless operators across the world in high-growth markets. PTI’s investors include funds managed by Blackstone and various members of the management team and is headquartered in Boca Raton, Florida.

Cellnex manages a portfolio of more than 130,000 sites —including forecast roll-outs up to 2030— in Spain, Italy, the Netherlands, France, Switzerland, the United Kingdom, Ireland, Portugal, Austria, Denmark, Sweden and Poland.

Cellnex’s business is structured in four major areas: telecommunication infrastructures services; audiovisual broadcasting networks; security and emergency service networks and solutions for smart urban infrastructure and services management. The company is listed on the continuous market of the Spanish stock exchange and is part of the selective IBEX 35 and EuroStoxx 100 indices.