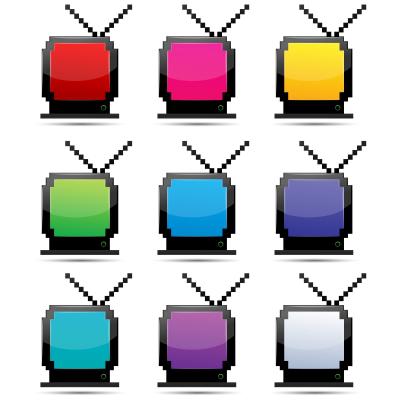 More than one in four Filipino consumers use pirated TV boxes, survey finds

In a recently conducted YouGov study of the content viewing behavior of Filipino consumers, it was revealed that more than one in four consumers (28%) use a TV box, which can be used to stream pirated television and video content.

The survey, commissioned by AVIA’s Coalition Against Piracy (CAP) and conducted by YouGov, also highlights the detrimental effects of streaming piracy on legitimate online subscription services. Of the 28% of consumers who purchased an ISD, close to one in five (18%) stated that they canceled all or some of their subscription to legal pay TV services.

Specifically, 15% asserted that they canceled their local pay television subscriptions as a direct consequence of owning an ISD. International subscription services, which includes pan-Asia-only offerings, were impacted the most—almost one in four (23%) Filipino users have abandoned subscriptions in favor of ISD purchases.

Globe Telecom President and CEO Ernest Cu revealed that the behavioral insights in the study found by YouGov have strengthened the company’s resolve to reach more Filipinos in its education drive against pirated websites and illicit streaming devices. “We will actively collaborate with members of AVIA and CAP and other content partners to push our #PlayItRight anti-piracy campaign to ensure a wider reach,” Cu said.

“The PCTA has always stood against piracy and the association is alarmed at the results of the YouGov survey, which serves as a call to work even harder to stamp out piracy in the Philippines, together with AVIA and CAP,” said Joel Dabao, President of the Philippines Cable Television Association.

In addition to the short-term problem of canceled subscriptions is a longer-term problem—namely, many of the people using ISDs are young. The survey found that ISDs are particularly favored among 18-24 year-olds, with more than half (57%) canceling legitimate subscription services as a result of owning ISDs, especially international subscriptions (32%).

Canceling legitimate subscription services and paying less for access to pirated content is fraught with risks, as Neil Gane, the General Manager of AVIA’s Coalition Against Piracy (CAP), comments: “The damage that piracy does to the creative industries is without dispute. However, the damage done to consumers themselves, because of the nexus between content piracy and malware, is only beginning to be recognized. Piracy websites and applications typically have a click-happy user base, and as such, are being used more and more as clickbait to distribute malware. Unfortunately, the appetite for ‘free’ or cheap subscription pirated content blinkers users from the very real risks of malware infection.”

In late 2018, the European Union Intellectual Property Office released a report on malware found on suspected piracy websites and concluded that such websites “commonly distribute various kinds of malware luring users into downloading and launching such files.” The research, which worked closely with the European Cybercrime Centre at Europol, concluded that “the threat landscape for malware distributed via copyright-infringing websites is more sophisticated than it might appear at first glance.”