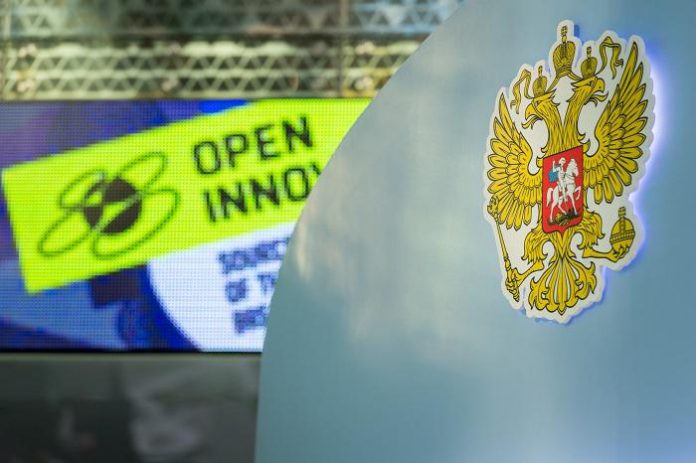 On October 17, three key agreements for the Skolkovo Foundation were concluded at the Skolkovo Innovation Center at the Open Stage site.

Igor Drozdov, Chairman of the Board of the Skolkovo Foundation, Grigory Ivliev, Head of the Federal Service for Intellectual Property, and Nils Hessman, CEO and General Representative in Russia and the CIS, Bayer, signed a memorandum on the creation of the protection of intellectual property rights of innovative projects in the field of biotechnology.

“In the field of medicine, promising technologies are the presence of intellectual property with a high cost. At one session, I cited figures: Skolkovo startups last year received 143 foreign patents, more than half fall on the biomed sector. I am confident that, as a result of the competition, Bayer will find interesting projects that will become high-value intellectual property, ” said Igor Drozdov .

Then, the Fund signed an agreement on cooperation with NP Glonass. Together they are implementing a comprehensive pilot project “Skolkovo Intelligent Transport Systems”.

Arkady Dvorkovich, Chairman of the Skolkovo Foundation, participated in the signing ceremony.

“There is no formal transport cluster in Skolkovo. Unmanned taxi was not originally a priority for Skolkovo. But we see: in any industry, innovative technologies become part of the ordinary business. Models of the transport industry, in particular, unmanned taxis that are developed and tested here, can be good practices for use throughout the country and other countries of the world, ” said Arkady Dvorkovich.

The solemn signing ceremony concluded the conclusion of a cooperation agreement with the Social Projects Support Fund. Evgenia Shokhina, Director of the Special Projects Foundation, and Igor Drozdov established partnerships and agreed on long-term, effective and mutually beneficial cooperation in the field of social entrepreneurship.

“Several residents of Skolkovo have already completed the acceleration program of the Social Projects Support Fund. The task of today’s agreement is to strengthen support measures for startups. This is a free exchange of competencies and experience. At the same time, we will recommend successful projects of our Foundation for consideration by the Skolkovo residence, ”said Yevgenia Shokhina.