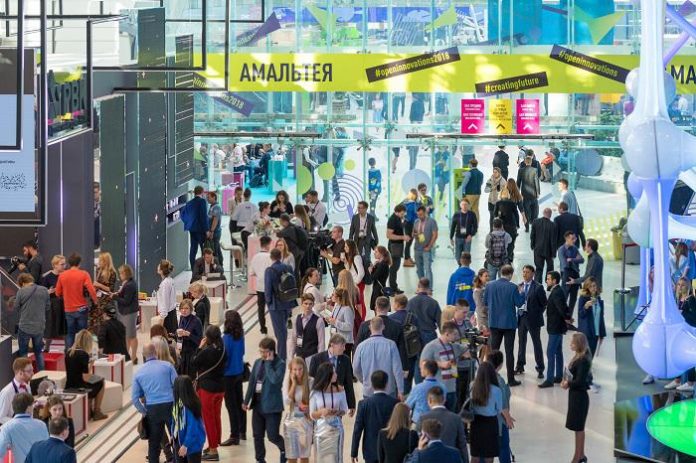 Open Innovations Forum in Skolkovo, Moscow has become an ideal center stage for Innovative Startups and helped towards enabling the expansion of digital frontier.

The 7th Moscow International Forum for Innovative Development “Open Innovations” has concluded in the Skolkovo Innovation Centre. It has been attended by over 20,000 people.

The Forum was titled Sources of the Digital Breakthrough. This year, the Open Innovations Forum was held over three days, with the program of each day focused on a specific topic: Manpower and Education; Business and State; Science and Technology.

Its programme included over 200 events, such as panel sessions, conferences, round-table discussions, and presentations of innovative projects and programmes. At the StartUp Station and in the iMarket space, young entrepreneurs presented over 220 projects in 11 industry sectors.

Speakers and guests of the Forum included representatives of the government, the business and start-ups, senior executives of major companies, researchers and experts on high technology, education, R&D and investment. The participants came from 90 countries, including the US, China, Japan, India, Germany, Israel and South Africa. 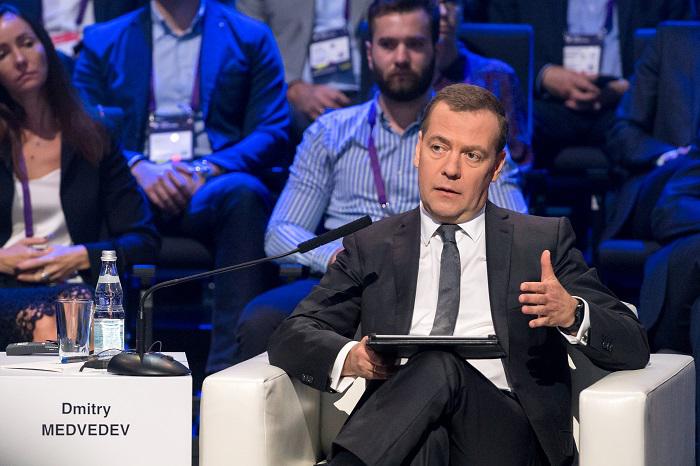 During the plenary session titled “Smart Country. National Strategy”, Dmitry Medvedev pointed out: “Obviously, in the digital era, the speed and scope of change are constantly increasing. To make the most of the progress, we need to create an environment that is capable of incorporating a system of continuous updates. Its main components include state-of-the-art technological infrastructure and the people’s readiness to harness and use these new technologies. This is a necessary prerequisite for digitization, which will take the economy, the social sphere and public administration to a new level of performance that is consistent with the notion of a Smart Country.”

During the three days of the Forum, Russian and international companies, funds and development institutes signed 34 agreements. These included a strategic partnership agreement between Skolkovo Ventures and the Russia-China Investment Fund for Regional Development on investment totalling RUB 1.5 billion; an agreement with Norilsk Nickel, under which the company will invest RUB 350 million in the Fund between 2019 and 2021; a partnership agreement between Huawei and Skolkovo on the establishment of a joint innovation centre. 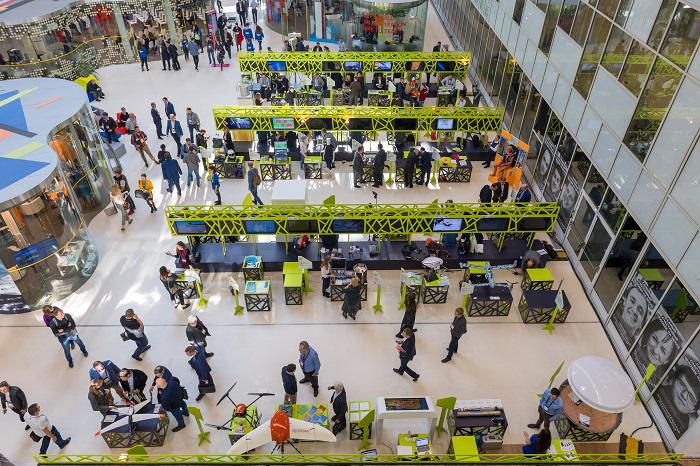 As part of the Forum, the Skolkovo Foundation and Yandex signed an agreement on the launch of an unmanned taxi at the Skolkovo Innovation Centre. It was first tested by Dmitry Medvedev accompanied by Arkady Volozh, CEO of Yandex.

The Open Innovations Forum was attended by almost 1,000 representatives of the Russian and foreign media. During the three days of the Forum, over 40 media events were held.

Co-organizers of the Open Innovations Forum included the Ministry of Economic Development of Russia, the Moscow Government, the Skolkovo Foundation, the Fund for Infrastructure and Educational Programmes (RUSNANO Group), RVC, the Foundation for Assistance to Small Innovative Enterprises and Vnesheconombank.