As part of fostering a stronger community, Ooredoo has undertaken a host of activities during Ramadan, which included a variety of initiatives that embodied the spirit and values of the holy month.

Held under its long-running CSR programme, ‘Ooredoo Goodwill’, and in collaboration with local charities and community members, Ooredoo put smiles on faces across the Sultanate, with projects focusing on social development, education and empowerment. 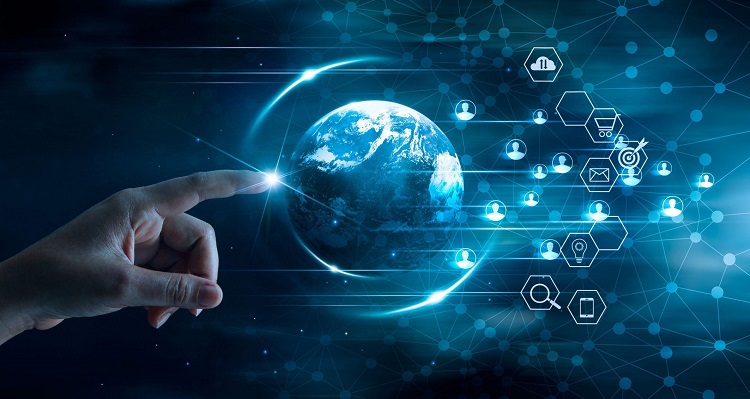 Ooredoo Spreads Ramadan ‘Goodwill’ Across the Sultanate One of the initiatives was “Lenosa3dahom”, which the telecoms company has been running since 2012 with the aim of improving the lives of low-income families. This year, the team distributed ration packs to over 74 families from different regions of Oman. They also teamed up with several local charity organisations, including conducting a series of awareness lectures, Quran classes and cultural competitions for the Omani Association for the Hearing-Impaired, as well as a webinar to teach sign language to the company’s employees.

Ooredoo Spreads Ramadan ‘Goodwill’ Across the Sultanate Throughout the month Ooredoo has also taken to social media to encourage its followers to participate in random acts of kindness, whether giving money to charity, donating food or helping a neighbour or community project. It is now easier than ever to donate to a wide range of popular charities, by simply sending a short SMS message to any of the nine toll-free numbers.

Ooredoo Spreads Ramadan ‘Goodwill’ Across the Sultanate In second half of the month, Ooredoo also hosted its first virtual women’s incubator. The ‘Meet and Greet’ session drew participants from Wilayat Ibri, Wilayat Al Kamil and Al Wafi, and Wilayat Al Khaboura and provided them with an opportunity to discuss their journeys as entrepreneurs. This engagement was further enhanced with a Social Media Awareness workshop, in collaboration with Maha Al Balushi, a talented young Omani entrepreneur.

Rounding off the month, and to extend its value of ‘caring’ to the Ooredoo family, the company collaborated with the Oman Diabetes Association for a wellness-inspired activity that encouraged employees to increase their daily step counts and improve their routines.

With these, and many more initiatives that are conducted under the Goodwill programme throughout the year, the company continues to aspire to create ever-lasting change. By placing itself at the heart of the community, Ooredoo is promoting the advancement of the Omani people, while fostering sustainable economic and social growth.