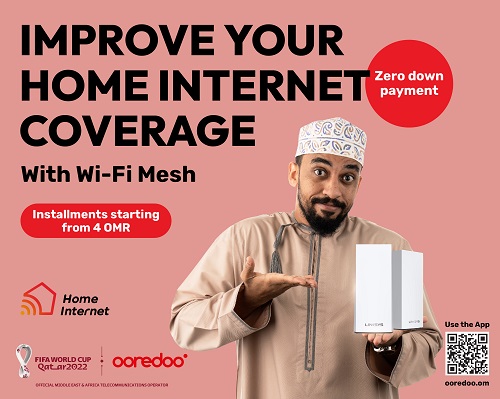 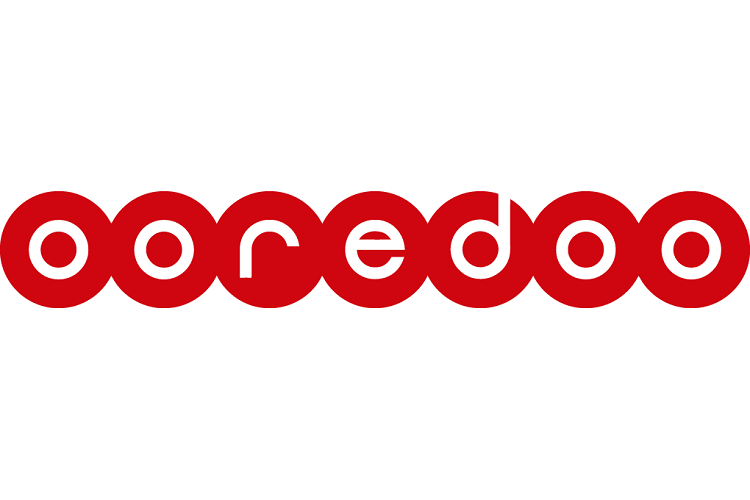 WiFi Mesh technology offers more consistent speeds across the network, increased coverage and easy plug-and-play set up, giving customers simple and secure high speed home internet. The new offer from Ooredoo allows users to get the latest technology with zero deposit and extend the power of Ooredoo’s fantastic network throughout their property.

Omani Qatari Telecommunications Company SAOG (“Ooredoo”) was founded and registered in the Sultanate of Oman in December 2004. The company launched its services in March 2005 as the challenger mobile operator in Oman, operating originally under the name Nawras and, from March 2014, as Ooredoo..

As an integrated services communications operator, the company currently serves around 3 million customers across the Sultanate.