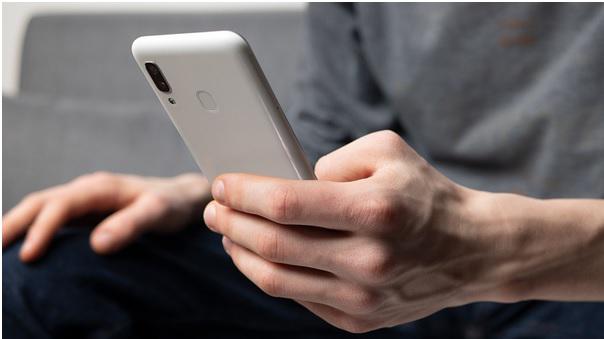 Slot machines underwent a lot of transformations and are now running on software, rather than a mechanism. This in term allows them to be customized, and it allows developers to make each slot game more unique.

Ever since their invention, slot machines have been one the most reliable sources of income, in both big casinos and small gambling joints. Even with all the latest innovations in casino technology, there were not any drastic changes in this regard. Slots still remain some of the most popular games in both land-based and online casinos. So, let’s see some of those innovations or trends that will dominate online casinos throughout the year 2021.

Online gambling is subject to constant regulations and changes. Since it needs to comply with all of the new rules, the games are frequently tweaked. One of the latest changes in the UK is that online slots need to slow down. These changes need to help users gamble more responsibly by giving them a better overview of the funds they spent over a single session.

Catering to a Wide Audience 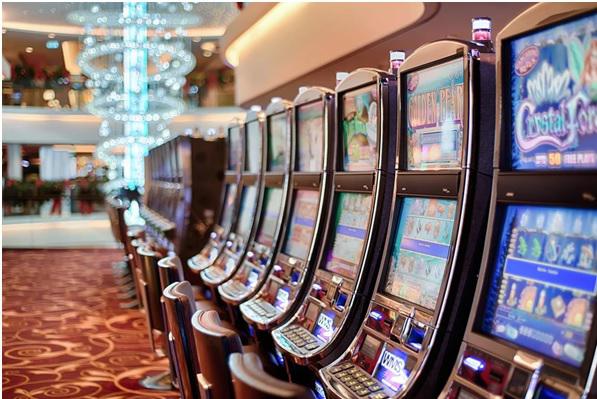 In addition to regulations, casinos try to cater to different types of players. They want to have games available for both casual players and high-rollers. This is why there are different types of slot machines and they don’t only vary in terms of theme but also in RTP. The RTP or Return-to-player is the algorithm that basically dictates your win percentage and there are certain rules that it needs to follow for machines that use real money. For apps or video games that only deliver in-game currency that players can use the RTP can be as high as 97%.

It is also worth mentioning that younger audiences or millennials don’t find slots as appealing as some of the older players. It is for this reason that casinos are introducing video games or arcades in their game selection. These games have a better chance of attracting new and young players.

As mentioned slot games work in a similar fashion which is why innovation usually entails different themes. Additionally, casinos innovate in terms of the deals available for the new players or so-called signup bonuses. So, even if the gameplay does not change drastically bonuses surely do. Today there are casinos that offer up to 100 free spins upon sign up, which is quite generous for a gambling offer. Now, let’s see what are some of the more popular slots themes that we can expect during 2021.

Inspired by Gordon Ramsay’s show and developed by NetEnt, this new slot game will be launched at the end of March 2021. Players can expect different multipliers, free spins for the team challenge, and the so-called Gordon’s Bonus Game. Unlike the highly critical and draconian chef, the game will have a low volatility rate, which gamblers will like and appreciate.

Dinosaurs never stopped being popular, and with the new Kong vs Godzilla movie on the horizon, the giant lizards will be in the public’s eye once again. However, the whole trend started in the ‘90s, and it is that theme that Push Gaming software aims to recreate. So, if you want some stellar graphics and top-notch UI make sure you give Dinopolis a spin.

Another slot game from a popular developer Yggdrasil Gaming that is set to be released around a similar time as Hell’s Kitchen. With an RTP of 96% and with all-new tricks that are going to be introduced in Buster Hammer, players can look forward to very enticing gaming sessions and stellar graphics.

A highly anticipated release for the end of April. The game will have a 96.26% RTP rate which means players will be showered with amazing rewards. Hitting the coveted X symbols will be easier than ever which is a great upgrade to the 2017 version.

As you can see there are a lot of changes coming in the year 2021. Some of them are due to regulations, some are just following the latest trends, and some are outright upgrades to existing games. In addition to slots, there will likely be some new casino games that cater to younger audiences, but these will undoubtedly be an interesting option for those who wish for a change of pace.

Organika Vodka Tutors Luxury Brands on How to Live CSR