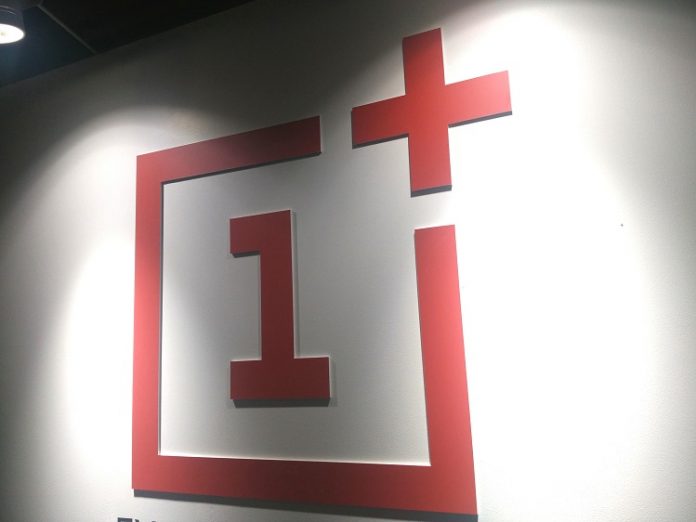 The OnePlus 6T is launching exclusively at T-Mobile – a first in the US – on November 1, and Un-carrier customers can get more than half off. Plus, superfans in NYC can get the OnePlus 6T in T-Mobile’s Times Square store today, October 29, at 5 pm ET – before it’s available anywhere else!

OnePlus’ much-loved smartphones have never been offered by a US wireless provider. The OnePlus 6T is a flagship phone minus the flagship price, and it lights up ALL the advanced capabilities of T-Mobile’s LTE network, the nation’s fastest.

The OnePlus 6T already has a huge fan base in the rest of the world. This device is for anyone who refuses to settle for anything but flagship specs but doesn’t want to fork over an entire paycheck to get it.

T-Mobile (NASDAQ: TMUS) and global flagship device leader OnePlus announced that the OnePlus 6T is coming exclusively to the Un-carrier, making T-Mobile the first and only wireless provider in the United States to offer a OnePlus device – ever!

And to celebrate, T-Mobile customers can get their hands on this super hot superphone for more than HALF OFF! AND Un-carrier customers can snap one up earlier than anyone else exclusively at the T-Mobile Times Square store starting today. Then, starting November 1, the OnePlus 6T goes on sale nationwide in T-Mobile stores and on T-Mobile.com.

OnePlus has gained global fame delivering superphones packed with flagship specs at a fraction of the flagship price. The OnePlus 6T is no exception. With top-of-the-line specs, the new OnePlus 6T superphone and lights up every speed-boosting advanced LTE technology on T-Mobile’s network (4×4 MIMO, carrier aggregation, 256 QAM, LAA and more). The OnePlus 6T is also the 21st device to light up the Un-carrier’s new Extended Range LTE (600 MHz). It’s a match made in (speedy) heaven.

“The OnePlus 6T and T-Mobile’s LTE network were made for each other. Customers have been asking us to help bring OnePlus to the US. We listened and delivered – like always!” said John Legere, CEO of T-Mobile. “We found a kindred spirit in OnePlus – a company who is just as focused and customer experience obsessed as the Un-carrier!”

“T-Mobile is the perfect wireless partner for us in the US,” said Pete Lau, CEO of OnePlus. “The OnePlus 6T clocks some serious speed, and we wanted our customers to unleash it on the fastest network in the nation.”

For a limited time, the OnePlus 6T (FRP: $580) is available from T-Mobile for more than HALF OFF ($300) – that’s $0 down and $11.67 per month for 24 months after device credits when you trade in an eligible device and get your OnePlus 6T on T-Mobile’s interest-free Equipment Installment Plan. That’s a great deal on top of an already great deal. It’s like a great deal … squared.

The OnePlus 6T will be available nationwide through T-Mobile stores and on T-Mobile.com starting November 1 at 6:00 am ET. But for those in New York City, beginning at 5:00 pm ET tonight, doors will open for a launch celebration at the T-Mobile signature store in Times Square where you can snap up your OnePlus 6T before it’s available anywhere else! At the celebration, you’ll party with OnePlus and T-Mobile peeps … plus, there will be plenty of giveaways, influencer meet-and-greets and ‘gram-friendly moments.

And only with T-Mobile ONE can you get great Un-carrier benefits like taxes and fees included, Netflix on Us for families, data and texting included in 210+ destinations worldwide, Gogo Inflight Wi-Fi for unlimited texting all flight long and one hour of free smartphone Wi-Fi, your own Team of Experts and T-Mobile Tuesdays where you get thanked with free stuff every week and so… much… more!