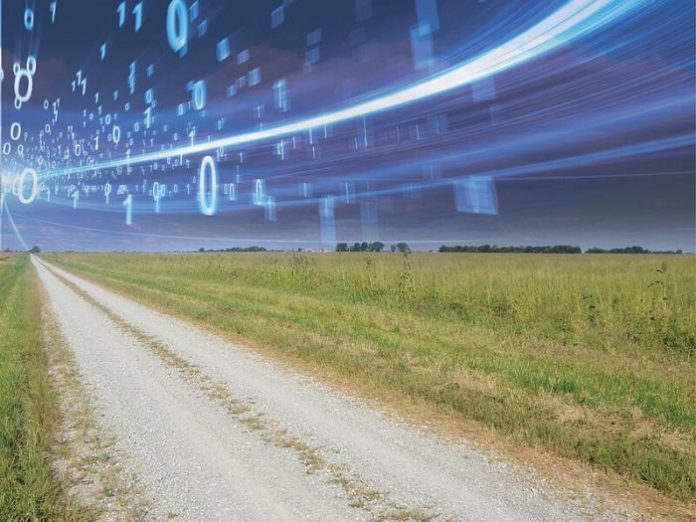 NuRAN Wireless Inc., a rural telecommunications company, has provided the following update on the deployment of the first 32 sites in Cameroon in 2021:

· 16 of the 32 sites are already generating more revenue than the previously announced minimum guaranteed monthly fee paid by Orange which is on average $1,225 CAD per site.

· Based on the average revenue currently generated from these sites, NuRAN is now on a projected run rate of $2,335 CAD per site.

· Due to very high traffic on 4 of the sites, NuRAN is already planning to upgrade the capacity of these sites to maximize revenue.

· NuRAN issued its first invoices to Orange Cameroon for sites deployed from September to December.

NuRAN currently has 2,492 Network as a Service (“NaaS“) sites under contract with Orange Cameroon, Orange Democratic Republic of the Congo (DRC) and MTN South Sudan. Based on a minimum guaranteed revenue stipulated within the contracts, NuRAN estimates that it would generate approximately $3,000,000 CAD per month once all sites are deployed. 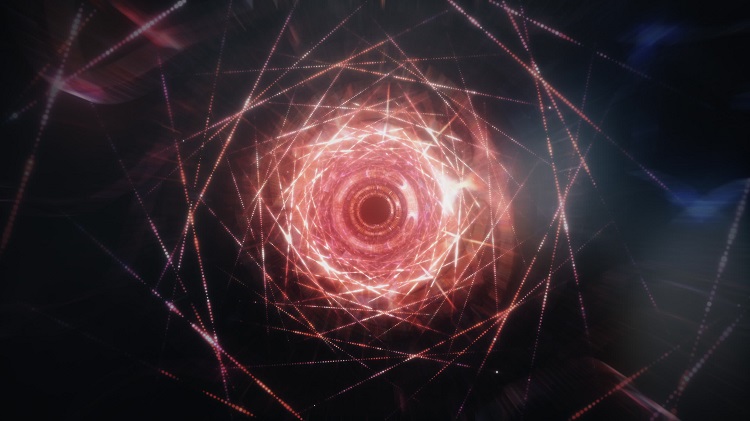 The current trend outlined above suggests revenue could reach approximately $5,800,000 CAD per month assuming above mentioned run rate. NuRAN is currently targeting a minimum of 10,000 sites under contract by 2026. NuRAN will continue to provide updates as sites go live and as more usage data becomes available.

“We are extremely pleased by these initial results. They further enhance and confirm our revenue potential and more importantly exceeds our current revenue expectations. As we continue to deploy more sites, our revenues will grow accordingly. This will also serve to validate our overall revenue potential as we continue to add more countries and more sites to our growing list of sites under contract,” stated Francis Letourneau, CEO of NuRAN.

NuRAN has also announced the signing of its Distribution Contract with Orange DRC. Under the terms of the contract, NuRAN will be responsible for the sales and distribution of airtime, sim cards, mobile phones and other products and services offered by Orange in the DRC. This is expected to generate 5 to 6% commissions on the different products and services and to further solidify NuRAN’s local presence and increase its potential revenue from installed sites by offering ancillary goods and services.

NuRAN Wireless is a rural telecommunications company that meets the growing demand for wireless network coverage in remote and rural regions around the globe. With its affordable and innovative scalable solutions of 2G, 3G, and 4G technologies, NuRAN Wireless offers a new possibility for more than one billion people to communicate effectively over long distances efficiently and affordably. “Bridging the Digital Divide, One Connection at a Time.”