This marks a critical first step in evaluating the use of the 450 MHz band to support the wide-area operations of energy distribution system operators (DSOs) across Poland. 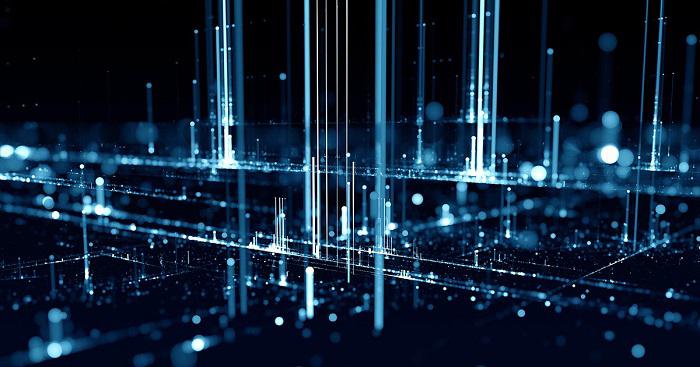 PGE Systemy will use the PoC infrastructure to further develop its concept of a country-wide critical communications network. The final private wireless network will potentially support 15,000-20,000 private radio users over LTE/4.9G, as well as wireless connectivity for up to 14 million smart meters and 35,000 existing and future SCADA (supervisory control and data acquisition) connections.

The Polish Energy Ministry has chosen PGE Systemy to operate a 4.9G private wireless network on the 450 MHz band for critical and operational communications in its next-generation power grid.

Favored by the energy sector across Europe, this band has excellent propagation properties, generous power levels, and there is strong availability of voice and data radios from a variety of equipment suppliers to support numerous applications.

It is the band of choice for the support of machine-to-machine communications in the energy sector, including smart meters and wireless SCADA connections required, for example, with wind turbines. Future applications of the network may include distributed energy resource management and other digital smart grid applications.

Andrzej Piotrowski, Vice-President of PGE Systemy, said: “Poland has a strong concern to digitalize our energy grid because further integration of Renewables with grid as well as conversion to distributed energy systems requires ubiquitous, reliable and safe communications. Private wireless operating in the 450 MHz range is the communications technology of choice for the energy sector right across Europe, which ensures support from industry suppliers. The Nokia proof of concept has demonstrated that it will meet our needs in terms of coverage, service quality, resilience and long-term availability.”

Chris Johnson, Vice-President of Nokia’s Enterprise business, said: “Nokia has a big commitment to Poland’s communications infrastructure with over 6,000 employees in country working in our R&D centers, developing our newest technologies, including 4.9G and 5G. Thus, we are very pleased to be providing further support for the digitalization of the Polish electrical grid by PGE Systemy. Nokia’s proof of concept, 5G-ready private network has ably demonstrated the superiority of cellular systems for mission-critical and machine-to-machine communications in these advanced applications.”

Nokia has deployed over 1,300 mission-critical networks with leading customers in the transport, energy, large enterprise, manufacturing, webscale and public sector segments around the globe.

Leading enterprises across industries are leveraging our decades of experience building some of the biggest and most advanced IP, optical, and wireless networks on the planet.

The Nokia Bell Labs Future X for industries architecture provides a framework for enterprises to accelerate their digitalization and automation journey to Industry 4.0. Nokia has also pioneered the private wireless space with many verticals, and now has over 150 large enterprise customers deploying it around the world.