Nokia has announced that Kathrin Buvac, President of Nokia Enterprise, has decided to leave the company at the end of May to take a leadership position at a global technology company.

At that time, she will also step down from her position on the company’s Group Leadership Team. Buvac will be succeeded by Raghav Sahgal, currently Senior Vice President of Nokia Software with responsibility for global sales and market services. Sahgal will formally assume his new position and join the Group Leadership Team on June 1, 2020. 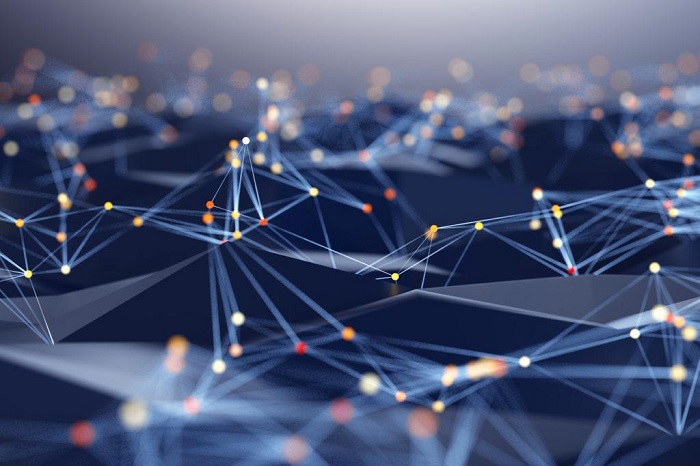 “Nokia’s commitment to our fast-growing Enterprise business remains strong, and I am pleased that we have an excellent leader in Raghav Sahgal, who is ready to take on the position of President, Nokia Enterprise,” said Nokia President and Chief Executive Officer Rajeev Suri. “Raghav has a demonstrated record of success in his current role in Nokia Software. I look forward to him joining the Group Leadership Team and building on the strong momentum and fast growth we have in the enterprise segment.”

Sahgal joined Nokia in April 2017 from NICE Systems, where he served as President of the Asia Pacific and Middle East regions. Prior to NICE, Raghav held a number of executive and senior leadership positions with Oracle, Comverse, CSG, Kenan and Lucent. Sahgal holds a Bachelor of Science and Engineering degree in Computer Engineering from Tulane University and a Master of Science from the University of Maryland, USA. He also attended the General Management Program at Harvard Business school.

“Kathrin has been with Siemens, Nokia Siemens Networks and then Nokia for close to 20 years, and I both understand and support her desire to take on a new challenge,” said Suri. “Kathrin has held key leadership positions at Nokia, including Chief Strategy Officer, and has been at the heart of many of our transformational changes, including the turnaround of Nokia Siemens Networks and the acquisition of Alcatel-Lucent. In her most recent role as President of Nokia Enterprise, she led Nokia’s entry into a new customer segment focused on enterprise networks and industrial automation, delivering profitable, double-digit growth.”

For the full year 2019, the Nokia Enterprise had revenues of €1.4 billion, an increase of 18% in constant currency from 2018. Customers include Société du Grand Paris, Deutsche Bahn, SBB, Elektro, Florida Power & Light, UPMC, Lufthansa Technik, BMW, some of the world’s largest webscale companies, and many others.

Top 4 apps to enhance your brand on social media