NO-UK’s open submarine cable system, featuring eight fiber pairs, runs for 700km between Stavanger (Norway) and Newcastle (UK) and is the shortest low-latency direct submarine route between the two nations. The system was developed by Altibox Carrier, which owns and operates fiber-optic cables, and supplied by Xtera, a turnkey provider of subsea systems. The project is managed by specialist consultants SubSea Networks Ltd. 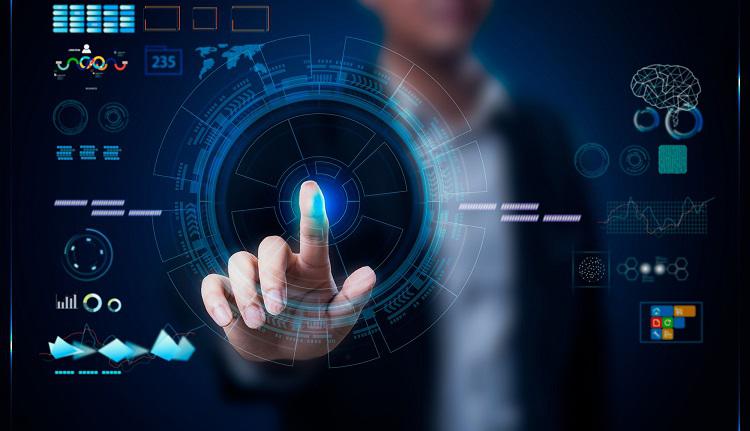 Svein Arild Ims, Director at Altibox Carrier, said: “NO-UK has been developed to support the evolving requirements of businesses in Norway. We wanted it to deliver the highest bandwidth and capacity available across a submarine network in a sustainable way, and Ciena’s GeoMesh Extreme, combined with Xtera’s unique wide-bandwidth and low-noise repeater design, has achieved exactly that. The network has exceeded our expectations in every way and sets the standard for future connectivity between Norway and the UK.”

NO-UK Com is the consortium building the fibre cable between Norway – UK connection and comprises Altibox Carrier as the operator, Lyse, Haugaland Kraft, Eviny, Ryfylke IKS, Green Mountain, Polysys and Hatteland Group. The NO-UK cable is an open cable system providing a total of eight dark fibre pairs from Stavanger to Newcastle. Through Altibox Carrier the consortium can offer dark fibre or capacity backhaul routes to any major PoP in the Nordics or UK.