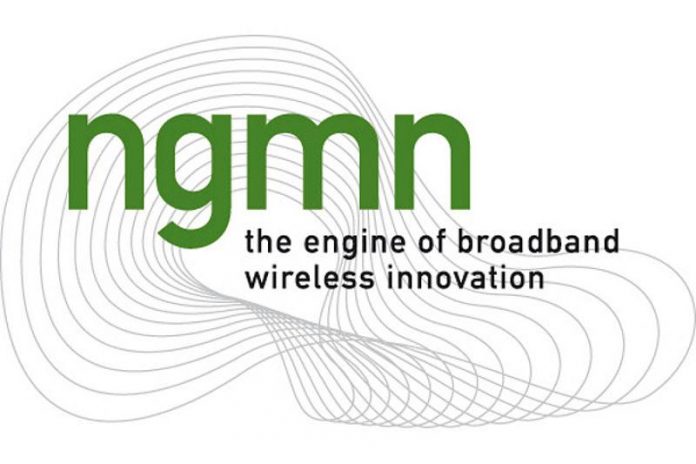 The Next Generation Mobile Networks Alliance in collaboration with members of the EMEA Satellite Operators Association (ESOA) have progressed the development of Non-Terrestrial Networks (NTNs) as 3GPP enhances 5G to support non-terrestrial access in their Release 17 work programme.

Providing a convincing case for the implementation of NTN technology, the NGMN Alliance worked with key ESOA members to successfully demonstrate to 3GPP that space-based networks provide an effective alternative for network connection beyond traditional deployment methods, especially in rural areas.

“It was a great achievement to make an impact on 3GPP’s decision to include NTN in the Release 17 work programme through the NGMN Alliance NTN Position Paper, which demonstrates technological integration between terrestrial and non-terrestrial networks to significantly progress the extension of network coverage” said Sebastien Jeux (Orange), lead of NGMN Project “Extreme Long Range Communication for Deep Rural Coverage”.

The paper highlights the requirement for mobile network operators (MNOs) to integrate space-based systems into their networks.

“We are proud to demonstrate the potential of the integration of terrestrial and NTNs to provide internet and mobile broadband services to users in harder to reach areas such as coastlines, forests, deserts and mountains,” said Dr. Peter Meissner, CEO of the NGMN Alliance. “By 2025, we envision the full deployment of NTNs to meet the challenges of mobile network operators and vertical industries in terms of reachability, availability and resilience which will make a significant difference to the extension of 5G connectivity.”

In the 5G world, terrestrial and non-terrestrial networks will further complement each other including utilizing integrated 5G direct satellite access to conventional smartphones in order to deliver superior coverage to users.

Several use cases were also identified for new satellite-based services in the absence of conventional cellular coverage. These go beyond rural broadband and vehicular connectivity to include geostationary orbit satellite (GEO) fixed Internet of Things (IoT) direct connectivity, which will aid farming, sensing, asset tracking and oil and gas vertical markets. Ultimately, the development will facilitate the movement towards advanced public safety and smart cities.

The paper further assesses reliability and efficiency with regards to the feasibility of service transmission between user equipment (Class 3 UE, Very Small Aperture Terminal (VSAT) UE and IoT devices) and NTN platforms such as satellites – both GEO and non-geostationary (NGSO) – and high-altitude platforms (HAPs), concluding that NTNs can provide direct mobile broadband access.

NGMN will continue deeper NTN analysis based on the requirements of mobile network operators expressed in this White Paper, jointly with all industry stakeholders.