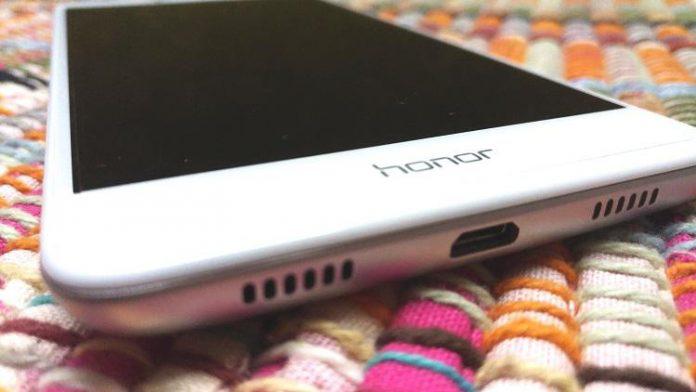 Honor, Huawei’s e-brand for digital natives, has announced that the next flash sale on Amazon will feature the 4/64GB variant of the Honor 6X.

The Honor 6X, which won several awards at the Consumer Electronics Summit (CES), was recently launched in India. Priced at just INR 12,999 (for 3GB Version) & INR 15,999 (for 4GB Version), the Honor 6X offers true value for money and the attractive price tag coupled with best in class features generated a lot of attention from fans all over the country.

The Honor 6X (3GB version) was available exclusively on Amazon and went out of stock in a matter of minutes after its first flash sale on 2nd February.

The next flash sale for the Honor 6X will be held on Thursday, at 2PM on 9th February where consumers will be able to get their hands on the 4GB Version for the first time in India.

“We were delighted by the positive response to the first flash sale and have decided to bring forward the 4GB version ahead of its scheduled date as a thank you to all our customers” said P Sanjeev, Vice President Sales, Huawei India – Consumer Business Group.

Buyers also can get attractive offers while purchasing the Honor 6X on Amazon. Offers range from Airtel to avail 14GB extra data on purchase of 1GB Data, 10 percent cash back with SBI debit and credit card and e-Book promotion credits on Amazon worth INR 300.