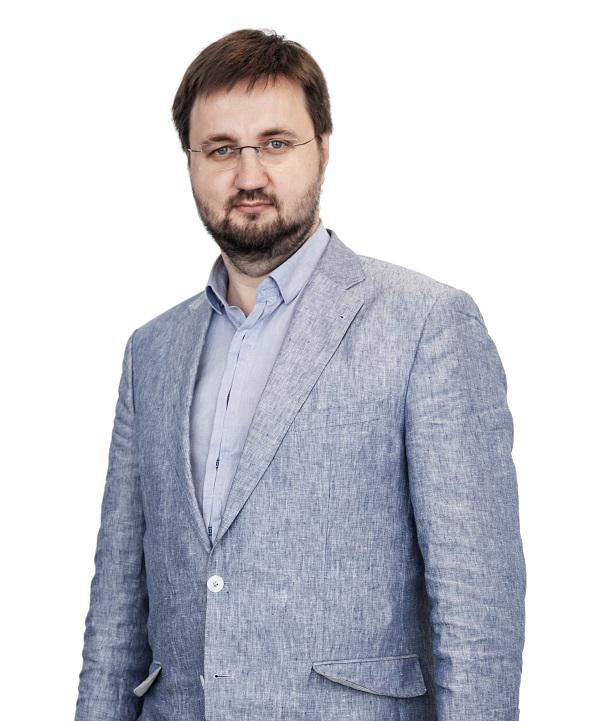 Gulidin, promoted from his previous role as the Account Management Director, will lead all of Nexign’s commercial activities, including business development, sales support, and customer service. Earlier the post was held by Alexey Volynkin. 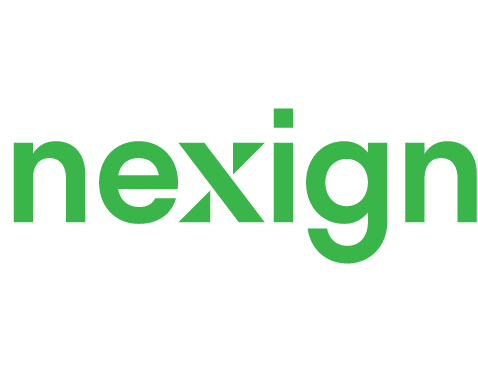 “I would like to thank Alexey Volynkin for the devotion he has shown to the company for more than 14 years and wish him very best in his career,” said Igor Gorkov, CEO of Nexign. “We have established a very efficient sales team, which won new customers in the Middle East and Central Asia, and I am confident that, under Andrey Gulidin’s leadership, we will not only consolidate our achievements on the global market, but also see a new wave of development, continuing to attain sustainable business growth in our target regions.”

Andrey Gulidin will report directly to Igor Gorkov. The commercial department will also benefit from the appointment of Maxim Nartov as Director of Business Development, reporting to Gulidin.

“Nexign currently occupies a sustainable position on both the Russian and international markets. Company revenue from new projects is increasing by an average of 40% year-on-year, and leading analysts such as Gartner, IDC, Global Data and Analysys Mason have noted how well the company’s products perform,” says Andrey Gulidin. “That said, the market for business support systems has always been highly competitive, so we will not be resting on our laurels. Instead, we will continue to fulfil all of our customers’ requirements using the most effective approaches and cutting-edge tools.”

Andrey Gulidin joined Nexign in 2006 as a project manager working with one of the company’s biggest customers, MegaFon. He was then appointed Account Management Director, a role which he combined with his work as Head of Nexign’s Moscow branch. Andrey is well acquainted with telecom operators’ needs, has experience of managing major projects in Russia and CIS, in the Middle East and Africa, as well as Asia and has an excellent understanding of industry trends.

This experience will enable him to rapidly settle into the new role of CCO, in which he will focus on increasing new business in Nexign’s target regions while also continuing to oversee the company’s work with its key customers.

Maxim Nartov will be engaged in Nexign’s business development as well as responsible for expanding and diversifying the company’s customer portfolio. Maxim has more than 20 years’ experience in the telecom industry. In recent years, he has served as Nexign’s Customer Solutions Director. Prior to this, he held various management roles in companies such as Amdocs, Ericsson and MegaFon.