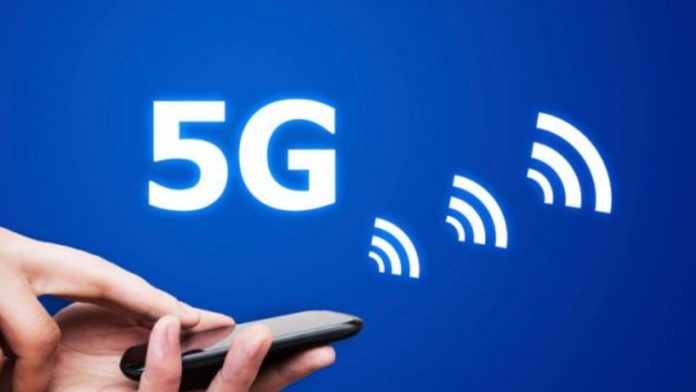 Telstra has announced it had been given early access to the 3.6 GHz spectrum it won at auction last week enabling it to switch on 5G for the first time at sites in Melbourne and Sydney.

Telstra CEO Andrew Penn said enabling 5G sites in both Melbourne and Sydney meant Telstra now had 5G-enabled sites in all major cities across the country – the first provider in Australia to do so.

“This is a crucial component of our plans to bring 5G services to as many of our customers as possible once 5G compatible devices are commercially available next year, and another significant milestone in expanding its 5G coverage to capital cities, regional centres and other high demand areas,” Penn said.

In August, Telstra announced it had started switching on 5G technology, making Australia’s largest and fastest* mobile network the first in the country to be 5G ready. Since then Telstra has enabled 5G sites in Melbourne, Sydney, Canberra, Brisbane, Adelaide, Perth, Hobart, Launceston, Toowoomba and the Gold Coast.

Telstra is also the first operator to acquire an ‘early access’ licence from the ACMA for the 3.6 GHz spectrum sold in the auction, enabling it to turn on its first 5G sites in Sydney and Melbourne.

“5G is expected to completely transform the mobile landscape and Telstra will continue to lead and bring this technology to Australians first.

“Today’s announcement means there are now 187 sites around Australia that have been 5G-enabled with another 13 to be upgraded before the end of this calendar year.

“This series of network upgrades is not only making Telstra’s mobile network 5G ready but is also expected to help deliver world leading 4G speeds.

“Over the coming months Telstra will continue expanding its 5G coverage with plans to roll out the technology and grow coverage to more cities, regional centres and high traffic areas,” Penn said.

This announcement follows Telstra’s first customer connection with a commercial 5G device on its 5G service. Toowoomba-based FKG Group will use the first iteration of the HTC 5G Hub mobile broadband device to test the device’s connectivity to the network, which as the device evolves, will allow exploration of transport, logistics and agribusiness use cases.

Telstra’s rollout of 5G is the culmination of our investment of around $8 billion in our mobile network over the five years to 30 June 2019 to enhance the capacity, capability and reach of Telstra’s mobile network.