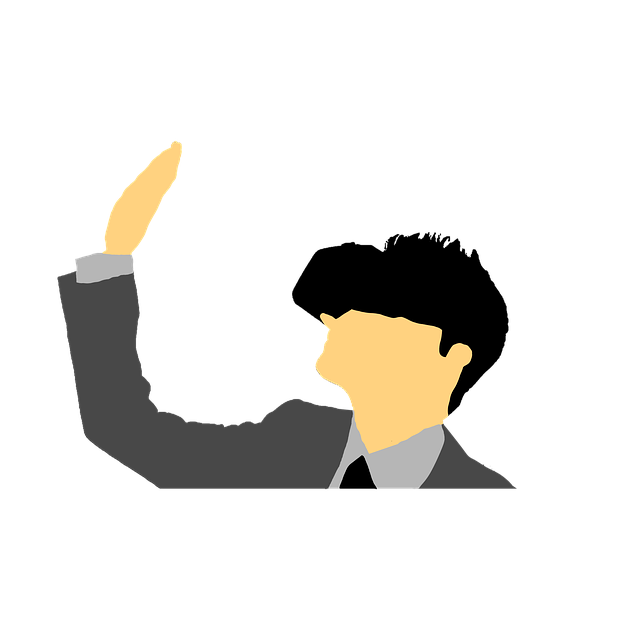 NetDragon Websoft Holdings Limited, a global enabler in building internet communities, has announced that as a co-sponsor, NetDragon participated in the “5G+VR/AR Innovation and Application Summit and Hefei VR Town Conference” in Hefei, Anhui.

The event was led by the Hefei Feidong People’s Government, under the theme “New 5G Vision, New VR Impetus”. In addition, Hefei VR Town, a project co-developed by NetDragon, made its debut at the conference.

Positioned as the largest platform for VR industry development in China, Hefei VR Town leverages Hefei city’s technology, human and industry resources and focuses on three major areas, including VR/AR, virtual simulation and holography, with the aim to become a new highland for 5G+VR/AR industry technology application and innovation.

In particular, a 40,000 square meter VR Experience Centre is situated in the Hefei VR Town, where audience can experience the most advanced VR technology. As the core of the VR Town, this VR Experience Centre will undertake the operation and demonstration of the town’s education, software and curriculum, resulting in a regional education ecosystem.

As a builder of online communities, NetDragon has always been at the forefront of internet technology and has taken the lead in integrating VR/AR technologies and traditional education models. Its proprietary flagship educational products including 101 Education PPT and 101 Mysticraft have significantly enhanced learning experience.

In recent years, NetDragon has established comprehensive coverage across the VR/AR industry, particularly connecting the upstream and downstream across the VR industry value chain, and therefore, strengthening its leading position in VR content, software and hardware product development and technology.

In addition to research and development, another key to the development of VR/AR industry is talent cultivation. In the aspect of advanced education, in order to promote the training of VR talent, the “National Education Elernity VR World Laboratory”, co-developed by NetDragon, has been set up in multiple colleges in China.

In the aspect of industry-university-research collaboration, NetDragon participated in the establishment of the National Engineering Laboratory for Cyberlearning and Intelligent Technology in China, and cooperated with leading education institutions including Tsinghua University and Beijing Normal University.

In overseas, NetDragon engages in academic cooperation with Harvard University in examining the strategic vision of immersive VR educational experience while exploring further opportunities of cooperation and practice. In the future, the Company will collaborate with national key laboratories, leading education institutions from China and overseas, as well as national industry associations, in the establishment of a national platform for the production, distribution, exchange and trading of 3D resources. NetDragon will provide the platform with strong content support, in order to maximise its contribution to the construction of China’s VR and 3D resource database and platform.

The advent of the 5G era provides strong technical support to the enhancement of VR experience and brings more collaboration opportunities across different sectors, triggering additional sources of industry growth. In addition to Auhui, NetDragon is also involved in the construction of VR bases in Fujian and other provinces. The Hefei VR Town project is a critical step in promoting the VR/AR industry development.

NetDragon will continue to expand its VR business development and fully utilise its strength and specialties to promote integration of industry resources, accelerate the establishment of VR talent pool and fully contribute to the development of the VR industry.