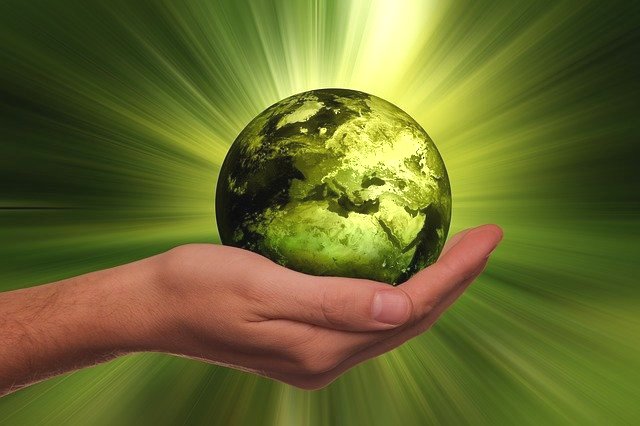 NBN Co has announced its commitment to setting science-based targets as part of its efforts to reduce emissions and support the nation’s transition to a low carbon economy.

NBN Co is part of a growing number of companies to register with the SBTi in Australia and joins more than 2,000 leading companies worldwide targeting Scope 1, Scope 2 and Scope 3 emissions, which relate to direct and indirect emissions.

Reducing annual energy use by 25GWh by December 2025
Using electric or hybrid vehicles, where suitably available, by 2030
Purchasing 100 per cent renewable electricity from December 2025.
In support of the Company’s renewable electricity target, NBN Co announced its membership of the global RE100 renewable energy initiative and is the first Australian telecommunication company and first government business enterprise to do so.

NBN Co’s second Sustainability Report was published in December 2021, and this outlines how the Company will deliver further on its commitments to social issues such as digital inclusion and capability; environmental issues such as climate change; and governance issues including ethical and transparent business practices.

NBN Co Chief Executive Officer, Stephen Rue, said, “NBN Co’s purpose to lift the digital capability of Australia is all about making a positive difference and improving the lives of people across Australia.

“Our network spans the entire continent covering more than 7.5 million square kilometres, and 8.4 million premises are now connected to our network, which equates to well over 17 million people across Australia.

“I’m proud of our deep commitment to emissions reduction targets in line with climate science. This commitment supports our recently announced Towards-Zero Carbon Ambition and RE100 membership.

“Crucially, it will strengthen our partnerships and supplier relationships, helping to enable further emissions reductions across our value chain.”