Home Digital Services Movies coming in 2021 and 2022 from Netflix 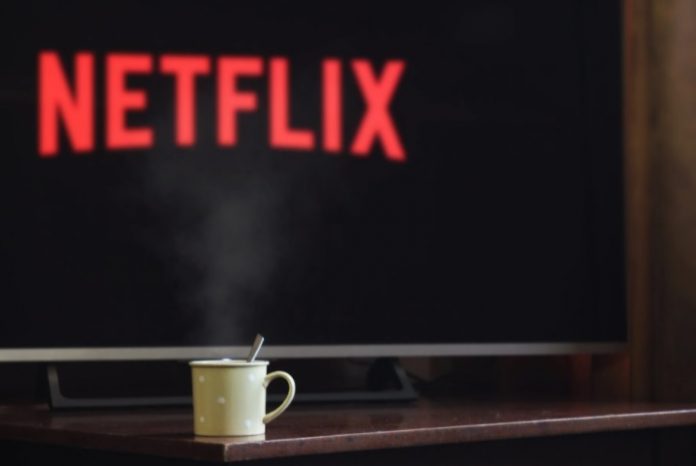 Netflix has really upped its game. Over the last couple of years, the content streaming platform has released incredible original movies. Judging by the current trend, Netflix is showing no signs of slowing down. So far this year, Netflix has released some great films such as Outside the Wire, Thunder Force, Army of the Dead, Awake, and three chapters of Fear Street.

If this is a sign of things to come, Netflix will be a force to reckon with, and other streaming platforms will have to play catch up.

Netflix has figured out a strategy in terms of quantity and the quality of movies. The streaming platform is busy gaining talent across the globe, making it a truly formidable force. This is good news for entertainment junkies because it means Netflix’s content will keep getting better.

These films are original productions, so there won’t be any geo-blocking. You’ll only need to subscribe and stream the best movies on Netflix.

Many people are waiting for this musical because of the recent events that have put the Royal Family in the British public’s eye. As the name suggests, this musical is inspired by the life of Princess Diana and will indeed cause some controversy.

This Netflix film is based on a novel by Stephen Perkins and focuses on a class that has just graduated. However, the lives of these former classmates turn upside down when a masked assailant picks them off one by one. His aim is to reveal their deep, dark secret.

We all need humor in our lives, and Single All the Way is a comedy that guarantees to crack a few ribs.

The movie centers on Peter, who’s tired of his family constantly scolding him because he’s single. He convinces his buddy Nick to pretend they are a couple and join him for the holidays. But things get complicated when his mother organizes a blind date with a trainer named James.

This will undoubtedly be one of Netflix’s biggest releases for 2021, and the cast proves this movie will be huge.

Don’t Look Up focuses on two astronomers who find it hard to convince the world’s media of a giant meteorite heading towards earth.

This is another Netflix original movie that is expected to be one of the best 2021 films. Escape from Spiderhead is set in the near future and is about two young convicts. The two have to deal with their pasts in a facility governed by a brilliant visionary who experiments on convicts with emotion-altering drugs.

You know you’re in for a treat when a movie features Ryan Reynolds alongside outstanding actors like Gal Gadot and Dwayne Johnson. This movie follows two agents tracking down an elusive art thief.

The Gray Man is based on a 2009 novel by the same name written by Mark Greaney. It focuses on the Gray Man, a former CIA operative and an assassin for hire, Court Gentry. Gentry is a fugitive after the CIA betrayed him. Lloyd Hansen, a former colleague at the agency, is sent to hunt him down.

This is only a summary of Netflix’s upcoming movies. There’s a long list of movies that don’t have a release date yet. We can’t wait to watch notable films, including Army of the Dead: The Prequel, Bird Box 2, and Extraction 2.