Home 5G Mobile Device Summit: BSNL set to be at the forefront of India’s... 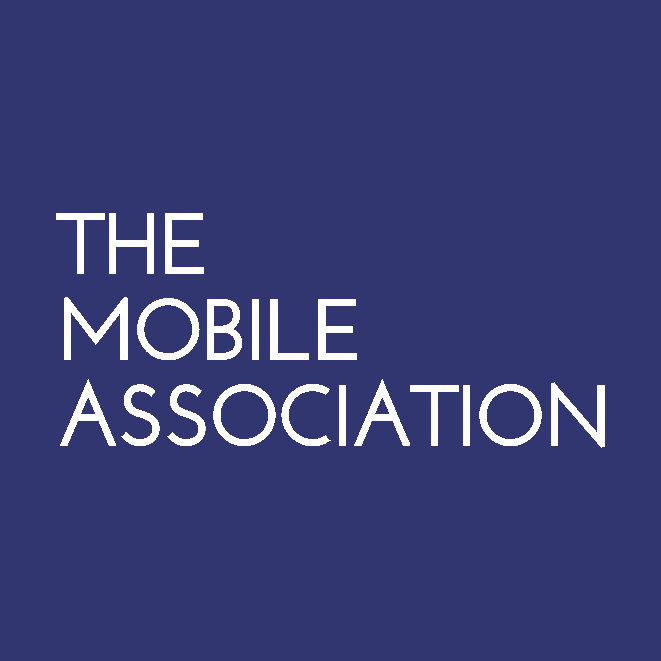 At the inaugural edition of the ‘Mobile Device Summit 2018’, hosted by non-profit industry body The Mobile Association, held on Monday, 18th June 2018, two major announcements were made much to the delight of the mobile device industry.

As a major relief to the mobile handset makers TEC announced relaxation in mobile handset compliance beyond 1st October 2018.
In the other major announcement, BSNL announced its intention to launch 5G services in India.

At the Summit, Shakeel Ahmad, DDG – Telecom Certification, Telecom Engineering Centre announced, “While the scheme for compliance with new essential requirements or ERs is on schedule starting 1st October, the mobile device industry will be exempted from the same for a couple of months. This relaxation would possibly extend till the end of the festive season 2018.”

In September 2017, vide a notification the Department of Telecommunications (DoT), Government of India had mandated that every telecom equipment must undergo prior mandatory testing and certification which is to be carried out by Indian Accredited Labs and based upon their test reports, compliance certificates would be issued by the Telecommunications Engineering Centre (TEC).

As India braces for 5G, Anil Jain, Chief General Manager – NGN, Bharat Sanchar Nigam Ltd. (BSNL), emphatically stated that India would not miss the 5G bus unlike the past instances of global adoption of 3G and 4G. “BSNL would launch 5G services the same day as their launch globally,” he proclaimed.

Among the dignitaries who graced the occasion by their presence was His Excellency Chutintorn Gongsakdi, Ambassador of the Kingdom of Thailand in India. Gongsakdi said, “It is an honour to participate in the Summit. While ‘Make in India’ is at the heart of the transformation of the Indian economy, ‘Make in Thailand by India’ for India, ASEAN and the world, may also be an option for the Indian mobile device industry to achieve its next phase of growth. Thailand’s Eastern Economic Corridor (EEC) awaits you.”

Speaking during the Inaugural Session of the Summit Dr. John Joseph, Member – Budget, Central Board of Indirect Taxes and Customs (CBIC), said, “We are here to understand the industry’s problems and assure you that we are on your side. The thrust of the government is on ‘Make in India’ and to see the country become a global manufacturing hub – to emerge as a giant in not just the manufacture of mobile phones but a range of electronic components as well. We understand this will require a lot of investments, especially in the SME sector and we are keen to help the industry grow through simplification of rules and procedures.”

“Through calibration of the tariff structure, we wish to ensure a level playing field for ‘Made in India’ devices. We would also encourage the industry to use ultramodern port facilities such as Krishnapatnam that can help manufacturers cut down time-to-market by 10-12 days, besides providing significant cost savings,” Dr. Joseph summed up.

The day-long Mobile Device Summit witnessed high-powered panel discussions covering four key themes – Make in India Version 2.0, Preparing for the 5G Device Ecosystem, Testing Compliances in the New Regime, and Mobile Device Security in the Connected World.
The session ‘Make in India Version 2.0’ saw enthusiastic participation from mobile industry visionaries and key decision makers from government agencies. They deliberated on the measures needed for mobile device manufacturing to achieve a high growth trajectory over the period 2018-2022 and beyond.

On the issue of ‘Compliance’, industry delegates stressed on the need for simplicity and clarity of rules. Sarabjeet Singh, Country Manager, Microsoft SwiftKey said, “We need more independent test labs which are accredited by TEC, otherwise it is very difficult for us to facilitate compliance with new rules. Hence it is important to have more such certification labs so that vendors don’t have to run from pillar to post.”

The eye-opening session on ‘Preparing for the 5G Device Ecosystem’ talked about how India was firmly on the road to adopt this technology and the steps to be taken to not miss the bus. Speakers stressed on the need to build the requisite skill sets so that more and more design, testing and manufacture of 5G devices can take place within the country.

Vipin Tyagi, Executive Director, Centre for Development of Telematics (C-DoT) remarked that it was crucial for all stakeholders to collaborate proactively to develop a robust end-to-end 5G mobile ecosystem in all respects.

On ‘Mobile Security’ speakers noted that Security and Data Privacy were closely inter-related. They stressed on the need for mobile device manufacturers to ensure end-to-end security across devices, platforms and applications.

“Implementation of data privacy and security in tandem is critical where the mobile ecosystem will have to play an important role and here 5G will be a key enabler,” said Sandeep Arora, Co-Founder and CEO, CyberImmersions Solutions.

The panellists concluded that only consumers should be in-charge of their security and no one else.

“OS vendors, chipset makers, OEMs, application developers and telecom service providers have to come together to provide a holistic security for connected devices, which are an integral part of a mobile society,” stressed Ashwani Budhiraja, CTO, MSAI.

“We are thrilled by the success of our first Summit and plan to host more such seminars in the future which bring forth key issues related to the mobile device industry and the larger mobile-led economy. The platform additionally gave a voice to the industry that was unrepresented,” remarked Bhupesh Raseen, Chairman, Mobile Advisory Committee, TMA.