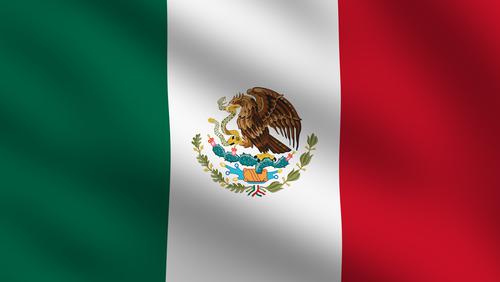 Driven by more DSL and FTTH intake, Mexico’s telecom services will generate USD26.3 billion in revenues in 2018, according to information published by Dataxis in its new report “Telecom Series 2015: Mexico”. This figure will represent a 4.2% increase compared to 2014.

At the end of 2014, the mobile sector in Mexico accounted for 60% of total telecom revenues. Mobile services reached 104.8 million lines, in a market largely dominated by Mexican company Telcel with about 70% market share in terms of revenue and mobile lines. 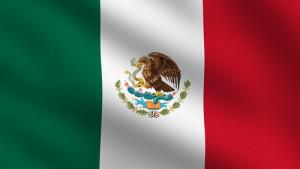 By 2018 Dataxis forecasts that the total number of mobile lines will grow 7.4%, while mobile penetration rate will climb to 90%.

Meanwhile, the fixed broadband sector accounted for 17.1% of total revenues in 2014. By 2018 Dataxis expects this figure to grow to nearly 23%

The fixed broadband market has been expanding since 2007. Dataxis projects that the proportion of households with fixed broadband connections will increase from 44.1% in 2014 to 52.1% in 2018. Although DSL – in its different variants – will remain Latin America’s dominant last-mile access technology by 2018, its market share will reduce in favor of other options such as cable modem and fiber to the home (FTTH).

In turn, the fixed telephony sector accounted for 22.9% of total revenues in 2014. After reaching its peak in 2008 – more than 20 million lines – the number of active fixed lines in Mexico fell to 19.1 million in 2014. Dataxis projects that this trend will continue and the total number of fixed lines will decrease 15.3% by 2018. As well as in other markets of the region, traditional telephony will begin to lose market share against new VoIP options, including those offered via hybrid fiber-coaxial (HFC) networks. Dataxis forecasts that cable operators’ phone lines will represent 16.6% of the market by 2018.