With MVE, companies can host network functions such as virtual routers, SD-WAN controllers, and future networking technologies directly on Megaport’s global platform to extend their network functions closer to the edge, in real time, and without the need to deploy hardware. 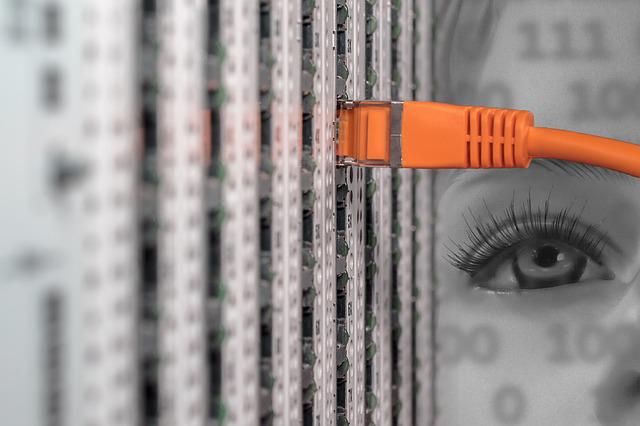 Transforming Networking at the Edge

MVE is a globally distributed compute and network service in one. The compute aspect of the service enables customers to host NFV instances in locations where they need them, on demand, and manage them in a point-and-click manner.

On the network side, MVE’s built-in transit gateway provides a highly scalable access point for connecting networks, via the public internet, to Megaport’s private SDN. Virtualised devices hosted on MVE can utilise the transit gateway to create connections between the Megaport SDN and their own networks, including branch locations, data centres, and private clouds.

At launch, MVE is available in 11 metros across North America, Asia-Pacific, and Europe with 10 additional locations to be available at the end of April. This allows customers more flexibility to deploy virtual devices near concentrations of users to localise traffic and optimise data termination for performance.

Many businesses have embraced SD-WAN and internet connections as a means of simplifying their IT connectivity. However, dependence on end-to-end internet connections to key services and resources can impact performance, availability, and security. With MVE, customers can host localised virtual SD-WAN controllers on Megaport’s global platform and reduce the distance data traverses over internet paths from branch locations to critical services in public or private clouds and even other branch locations.

● No hardware to ship, install, or manage. 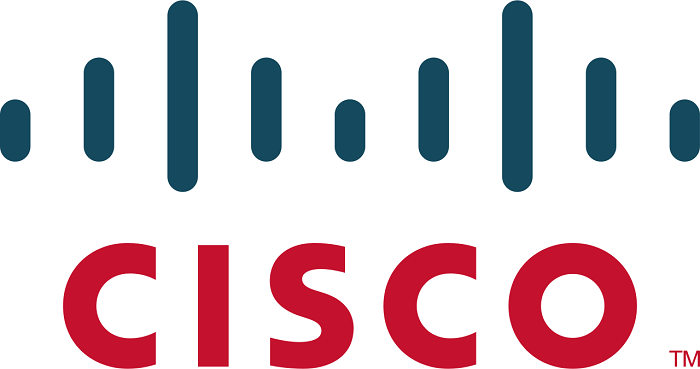 “As enterprises and service providers rapidly adopt SD-WAN technology to improve edge network connectivity, the ability for Megaport customers to easily, and in minutes, ‘spin up’ SD-WAN virtual appliances around the world on our platform is a big enabler for global organisations,” said Vincent English, CEO of Megaport. “Having these virtual appliances fully integrated into Megaport’s global Software Defined Network allows customers to optimise their SD-WAN connectivity via a single workflow to improve overall network and application performance at a fraction of the cost of legacy methods.”