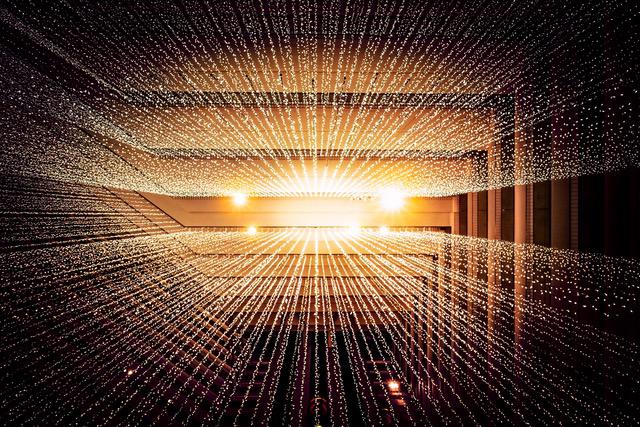 The “Suzuka Special” network will speed up trackside communication for faster, more flexible in-race strategizing, including cloud-based telemetry data analysis, a key to successful F1 racing. The network will be deployed at Suzuka Circuit, Japan and the McLaren Technology Centre in Woking, UK as well as in the team’s cloud infrastructure network in Europe.

Also, NTT Com will deploy universal customer premises equipment (uCPE) at both Suzuka Circuit and the McLaren Technology Centre by utilizing a white-box CPE base, which will facilitate flexible installation of required software. NFV infrastructure, namely UTM, web proxy and uCPE, including SD-WAN and WAN accelerator software installed in the white-box CPE, will be used to establish an Internet gateway and SD-WAN at the F1 race track for an extra-fast network for solving network latency.

When a public cloud is connected via the Internet and passes through multiple ISPs, ISPs farthest from the cloud infrastructure typically slow the network and lower performance quality. The Suzuka Special network, however, will optimize direct routing to Microsoft’s Azure and Office 365 by connecting the NFV infrastructure and Microsoft’s cloud network, bypassing the Internet.

Consequently, the McLaren garage at Suzuka Circuit will have high-speed, route-optimized connection to the cloud. In addition, the NFV infrastructure and uCPE will benefit from high-speed connection to a multi-cloud, including NTT Com’s Enterprise Cloud, a hybrid cloud environment supporting traditional and cloud-native ICT for highly secure and stable operations with designed-in flexibility and agility.

Tatsuya Yamashita, Head of NTT Com’s Technology Development Division, said: “McLaren has been using NTT Com’s SD-WAN service with zero downtime for the entire 2018 season, beginning at the Australian Grand Prix. We are now delighted to introduce our new NFV infrastructure for the Japanese Grand Prix. The superior ICT solutions NTT Com is providing as a trusted technology partner are not only giving McLaren a competitive edge in F1 racing, but also are providing us with invaluable insight into potential solutions for our general enterprise customers’ digital transformations.”

McLaren utilizes cloud services such as NTT Com’s Enterprise Cloud and Microsoft’s Microsoft Azure and Office 365 to analyze in-racing data of up to 100GB. McLaren had been using cloud infrastructure at the McLaren Technology Centre and across Europe, but network latency was a challenge for connections from race tracks outside the region. 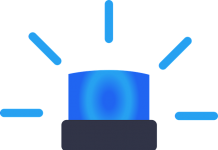