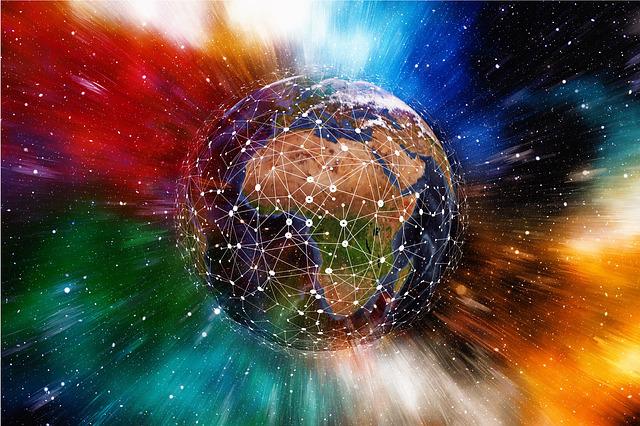 DE-CIX, an Internet Exchange operator, has announced a new collaboration with the reseller Aire Networks that will extend Madrid’s connectivity with new Spanish cities.

DE-CIX’s interconnection services are now also available in Barcelona, Alicante, Sevilla, Granada, Malaga to name a few, adding up to more than 470 cities worldwide with access to DE-CIX.

“This alliance supports the growth of DE-CIX Madrid, which since 2016 has become the fastest growing Internet Exchange in the world with 145 connected networks”, says Theresa Bobis, Director Southern Europe at DE-CIX. According to a white paper developed by TeleGeography commanded by DE-CIX, networks are moving south in order to connect with Europe and content providers worldwide instead of going north. “The connectivity with other Spanish regions powered by Aire Networks strengthens Madrid’s potential to become the reference digital hub in Southern Europe”, Bobis concludes.

“It makes us proud that a reference the size of DE-CIX has chosen Aire Networks to improve its presence in Spain. This agreement will allow DE-CIX to benefit from our excellent capillarity as well as our redundant capacity in each of our multiple POPs”, explains Zigor Gaubeca, Network Director at Aire Networks.

Aire Networks’ 27,000 kilometer network is one of the largest in Spain, reaching different Spanish cities such as Seville, Murcia or Elche. By interconnecting through DE-CIX Madrid, these regions not only will connect with the networks peering at the city, but also the whole networks ecosystem in DE-CIX Internet Exchanges worldwide, from Frankfurt to New York.

The new alliance with Aire Networks increases the number of cities customers can access DE-CIX services to over 470 around the globe. DE-CIX operates Internet Exchanges in 18 metropolitan regions around the globe. The location in Frankfurt is home to the world’s leading Internet Exchange with a data throughput of more than 6.8 terabits per second (Tbps) at peak times.