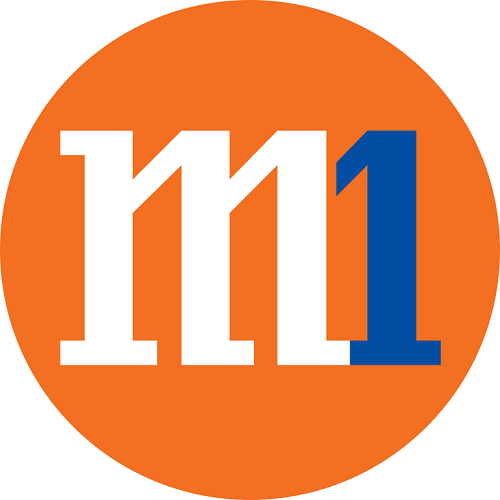 VoWiFi technology enables the user to make data voice calls using the handset’s native dialler and offers convenient direct access to the device’s contacts list, without the user having to install or use a separate calling app.

In addition, M1’s service will allow calls to and from fixed numbers, unlike OTT (over-the-top) calling apps which only allow calls between handsets with the same calling software.

M1 VoWiFi also supports two-way mobility between WiFi and mobile networks. This means that a voice call initiated on a WiFi network will not disconnect when the user moves to cellular network, and vice versa.

M1 is Singapore’s communications company, providing mobile and fixed services to over 2 million customers. Since the launch of commercial services in 1997, M1 has achieved many firsts, including the first operator to offer nationwide 4G service, as well as ultra high-speed fixed broadband, fixed voice and other services on the Next Generation Nationwide Broadband Network (NGNBN).