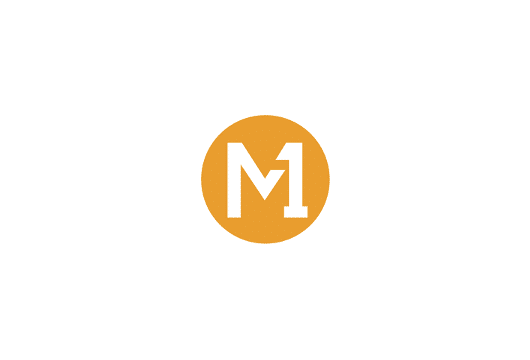 M1 Limited (M1), one of Singapore’s leading Mobile Network Operators (MNO), is launching Zolaz, a cloud gaming subscription service that allows customers to play anywhere, anytime and on any device.

Zolaz caters to both mid-core and casual gamers with an “all-you-can-play” on-demand gaming experience. Subscribers will gain instant and unlimited access to over 400 high-quality PC and console titles including those by AAA publishers.

Similar to Netflix and Spotify click-and-play model, games are streamed directly to users’ preferred devices without the need to wait for download and installation. A single account can be shared with up to four other profiles.

“Cloud gaming has always been a possibility but its potential has so far depended on network speeds, data tariffs and latency. M1’s True 5G network resolves this with its high speed and low latency, so that graphically intensive games can now be seamlessly played on-the-go and without need for expensive hardware,” said Manjot Singh Mann, Chief Executive Officer, M1. “M1 is on track to roll-out nationwide 5G outdoor coverage by the end of this year. Zolaz is part of our 5G ambitions to develop and launch 5G commercial use cases across consumer, enterprise and government sectors.”

M1 customers can sign up for Zolaz online and in My M1 App. The cloud gaming subscription is priced at SGD14.98/month with no contract. Customers who sign up now will receive one free month.

The public will be able to experience Zolaz at M1’s flagship store at Peranakan Place from 2nd September. To celebrate the launch of the platform, M1 customers are invited to participate in their gaming tournament, Zolaz Battle Unlimited. Players must choose between Asphalt 9 or Chicken Invaders 4 to compete and submit their top scores by September 4th.