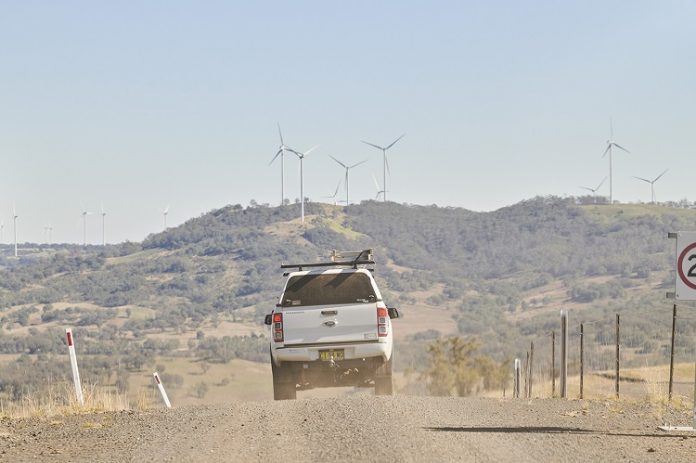 It’s a wrap on 2021! While most of the news this year has been on the exhausting and catastrophic impact of the pandemic for people and businesses, there’s been a few rays of sunshine from behind the proverbial clouds as the markets forge ahead with the transition to renewables in Australia.

One thing that’s increasingly clear, change is ramping up and we’re seeing policy positions shift and rules and regulations introduced to keep up with the change. Even the most ambitious assumptions about the uptake of renewables set out in AEMO’s previous Integrated Systems Plans have already been reached, proving why everyone is right to be thinking about what needs to be done now, and fast. 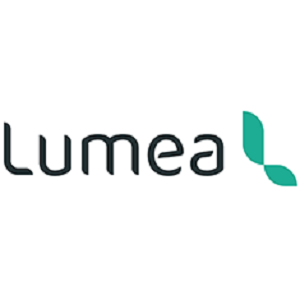 Here’s the changes we thought were interesting in 2021 (in no particular order):

There’s no doubt things are rocketing forward for grid-scale batteries in Australia. Nearly 1GW of new capacity has been built, or is underway, and there’s a further 193 assets in the pipeline which will make up another 28GW, according to Rystad Energy analysis.

Australia’s (and Lumea’s) first grid forming battery at Wallgrove in Western Sydney started testing in October, an exciting step for Lumea in demonstrating to global and local observers the ability of batteries to provide network firming services as thermal generation retires. And we sent our RFP to market for Australia’s first entirely market-facing grid-scale battery at Deer Park in metropolitan Victoria. More on that to come in the new year.

The next step is working out how to make more big batteries attractive for investors. The AEMC’s draft rule change in April allowing for batteries to provide fast frequency response opened more commercial options for both network and market services provided by batteries, that hadn’t been available until now.

In November as the weather heated up, South Australia’s renewable projects and behind the meter solar, as well as wind projects, managed to service all the state’s demand for 93 hours, smashing records for what’s been possible to date. Solar alone has met 100% per cent of the state’s demand at certain points this Spring.

The use of two synchronous condensers in the state mean the reliance on baseload fossil fuels has dropped further, aligning with the draft ISP prediction that coal will be retired nearly three times faster than predicted in 2020.

The granular and slow policy support Australia has seen for electric vehicles took a positive turn in 2021, with a key regulation introduced that will allow something most of our Northern Hemisphere neighbours already have: bidirectional charging for car batteries, to enable vehicle to grid technology in Australia. The UK and European countries can already use their cars as household batteries at night, an enticing prospect when you consider a car battery is magnitudes larger than even the large current batteries on sale for home solar systems.

Electrification of transport will be a key element in realising the benefits of renewable energy penetration in the grid. So it’s pleasing to see state governments edging towards slightly more favourable conditions for EV buyers, having introduced incentives for low and mid-range cars. Hopefully these changes are the first steps towards matching the more generous schemes available in the US and elsewhere, that are driving uptake of EVs.

We’re already excited to see the impact of our electric bus initiative, the largest in Australia, and are imagining a time our public buses can also become our public batteries.

The new tri-state interconnector project between NSW, South Australia and Victoria will reshape competition in the wholesale electricity market and open up capacity for more renewables in each of the states. The $1.5bn investment will open 1.5GW of capacity and create a $4bn boost to the economy, much of it in regional NSW. The scale and ambition for the project is a clear signal that the NEM is ready to transform for the influx of renewables and enable the states to work together rather than as silos, to support energy shifting across the interconnected regions.

5. Recognition that renewable zones will be the modern day power stations

NSW set the record this year declaring the first ever renewable energy zone in Australia. The $79 million New England Renewable Energy Zone (REZ) will provide 8,000MW of electricity to power 2.4 million homes. In mid 2021 the NSW Government opened the registrations of interest (ROI) process. The reception was extremely warm, with the NSW Govt reporting that the responses represented 34GW of energy, oversubscribing the REZ by more than quadruple its capacity.

Other renewable energy zones are in the works in Victoria, Tasmania, Queensland and South Australia. It’s evidence of the rapid shift in State Government appetite to set up the frameworks to support renewable energy development in the NEM.

2021 saw the Federal Government step forward and articulate a net zero target for 2050. The real benefit is in the support that gives to the huge number of businesses already moving to a clean energy future, to ramp up their plans. The question now will be how Australia develops the roadmap and measures progress against it. Hopefully 2022 will see widespread support for the economic and human resource shift needed to get there.

One challenge Australia has in generating so much solar and wind power, is how to move it around the country, and then how to export it. The news that green hydrogen projects in a number of states are underway is exciting. Port Kembla’s energy hub will be powered using a mix of gas and hydrogen until about 2030 when it should be 100 per cent hydrogen fueled and we are proud at Lumea to be a part of it; in the Hunter, the Liddell and Bayswater coal plants are already slated as potential hydrogen hubs in the region. It’s made the idea of a low emissions industry in Australia possible in the near term, with a view to clean industry in the long term, and huge export potential for energy and products.