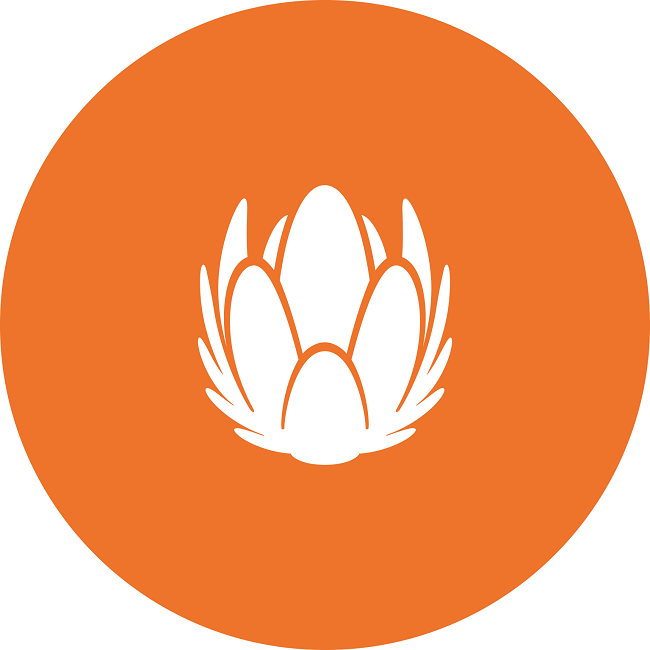 The rollout of “GigaCities” across Europe by the leading converged video, broadband and communications company, Liberty Global, is accelerating with the launch of Gigabit broadband speeds throughout Switzerland, Brussels and Flanders in Belgium, as well as the UK.

The announcements – by Virgin Media in the UK, Telenet in Belgium and UPC Switzerland, enabled by their partnership with parent company Liberty Global – come hot on the heels of 12 GigaCity deployments in Poland and three in Slovakia earlier this year.

It means that millions of Liberty Global GigaCity customers now have access to 1 Gigabit broadband speeds, allowing them to download an Ultra High Definition 4K film at a dramatically higher rate, and use multiple streaming devices at the same time.

It opens up a world of possibilities, including cloud-based gaming, 8K streaming, remote health telemonitoring and advanced telepresence, which could enable consumers to go ‘virtual reality shopping’ or watch live broadcasts of holographic sports events.

Today, Virgin Media is bringing next-generation broadband to Southampton, making it the first city in the UK where Virgin customers can access 1 Gigabit speeds. Last week, Telenet, Liberty Global’s consumer brand in Belgium, launched Gigabit speeds across Flanders and Brussels, expanding the network to more than 3
million connectable houses and businesses in the region.

Liberty Global’s Swiss operating company, UPC Switzerland, also launched 1 Gigabit speeds across its entire footprint last week, both in cities and rural areas. As a result, more than 75 percent of all Swiss households can benefit from the deployment.

Mike Fries, CEO, and Liberty Global, said: “Once again, we are creating the next-generation of broadband in Europe. Our latest GigaCity rollouts show that we are the speed leader, but that’s just the start – security, reliability and privacy are just as important as fast broadband.”

The new rollouts follow 12 Polish cities, including Warsaw, Kraków and Gdańsk, and three cities in Slovakia, where Liberty Global has made Gigabit connections available at scale. More GigaCities are set to launch in the coming months and throughout 2020, as Liberty Global continues to lead the revolution of superfast internet across Europe.

Little, the innovation spurred by the widespread availability of Gigabit speeds are estimated to deliver between €250-660 billion of economic value per year in Europe by 2025. 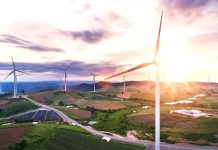