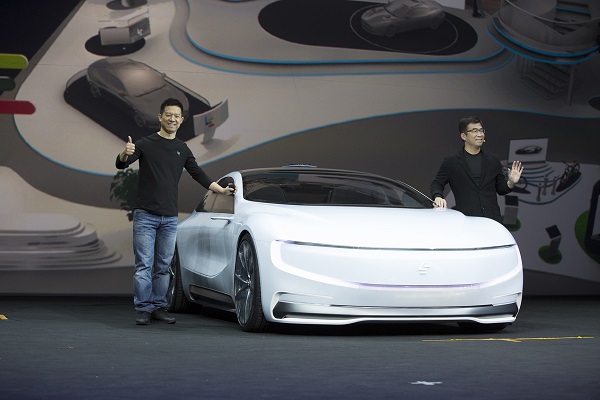 With an aim to realize next generation innovations, LeEco, the China based technology enabler has launched a number of disruptive devices under various categories.

All three newly launched Superphones flaunt a metal unibody design, thin bezels on the front and a fingerprint scanner for added security. A closer look at the specifications –

LeEco Le 2: flaunts a 5.5-inch full HD (1080p) display and is powered by MediaTek’s Helio X20 tri-cluster deca-core processor paired with 3GB of RAM and 32GB of onboard storage. It is equipped with a 16-megapixel rear camera of aperture f/2.0 with PDAF and LED flash, and an 8-megapixel camera up front. Armed with a 3,000mAh battery with fast charging support, the device also includes connectivity options such as Wi-Fi 802.11ac, 4G LTE and VoLTE among others. 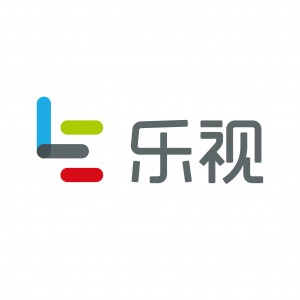 LeEco Le 2 Pro: The Le 2 and Le 2 Pro are very similar in their appearance, with most of the changes under the hood. It is powered by MediaTek’s Helio X25 deca-core chipset paired with 4GB of RAM and 32GB and 64GB internal storage variants. Le 2 Pro comes with a resolution of 21-megapxiel in the rear camera and has a front-facing 8-megapixel unit. Connectivity options and the battery capacity are similar as Le 2.

LeEco Le Max 2: The Le Max 2 comes with a 5.7-inch QHD display running at a resolution of 2560×1440 pixels. At the heart of the smartphone is Qualcomm’s Snapdragon 820 quad-core processor paired with 6GB of RAM and 64GB of onboard storage. The Superphone comes equipped with a 3,100mAh battery with Quick Charge 3.0 feature and connectivity options such as Wi-Fi 802.11ac, 4G LTE, VoLTE and GPS among others.

LeSEE concept car encompasses a unique “internet” design, with a large and flamboyant LED screen. This concept car mainly takes on the idea of “inter-connection”; not only does it have fully-automatic driving functions, it can also learn on its own, with facial recognition, emotion recognition, system recognition and path recognition.

At the event, LeEco gave a very sneak-peak to the audience to its concept car. Besides the electric car that holds the concept of LeEco’s intelligent shared transportation ecosystem, LeEco will also announce on the auto show in Beijing a partner in the major domestic automotive industry, as well as the world’s first AI research center with both automotive factory units and an internet company in USA’s Silicon Valley–the “FF& Le Future” Research Center.

Super 4 X50 Pro/Super 4 X50/Super 4 X50 CSL are loaded with the latest EUI5.8 TV–Springer operating system. This system allows for the management of various desktops and realizes stream of consciousness interactions, giving the user whatever the user wants. It fully realizes the ability to turn into a desktop all the apps; videos, sports, games, shopping, music, etc. all the contents are a part of the desktop, and can be run according to the audience, giving different groups of people a custom desktop content. Le Super TV is the true eco TV, with supreme configurations and performances, it can satisfy the best experiences during its lifetime and operational needs.

At the event LeEco also released the world’s first Ecological UI system, an upgrade to the EUI–EUI5. With this, LeEco achieved a historical 9-channel direct stream allowing the user to watch 9 games at the same time. More than that, it can also support watching one game, but with 9 different camera angles!