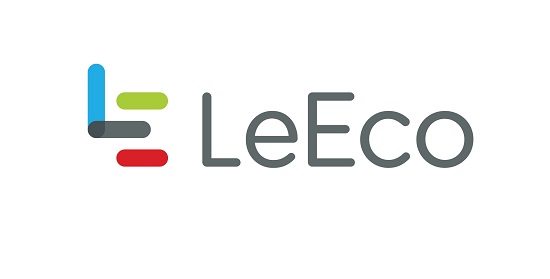 China based Internet and technology conglomerate – LeEco Founder, Chairman and Chief Executive Officer Jia Yueting has become the Chairman of the Board and the Nominating Committee of Coolpad, another smartphone player from China.

This comes close on the heels after LeEco turned into the largest shareholder of Coolpad on June 17th, with a total of 28.9 percent stake of Coolpad. 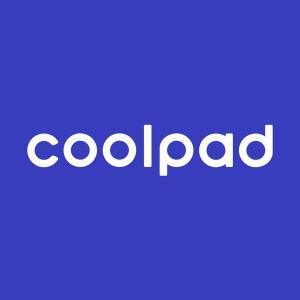 With strong technology capacity and wide user base from Coolpad, LeEco is set to further revolutionize the smartphone market with its unique “ecosystem” business model, where multiple products and services ranging from smartphone to electric car are interconnected.

“LeEco+Coolpad” is aiming to become one of the top four players in the industry in China among companies such as Huawei, OPPO and Xiaomi. It plans to become the NO.1 smartphone supplier in 2017 with an annual sales of 100 million handsets.

As far as India is concerned, both brands have strong presence in India where Coolpad is already created its mark in the market by launching innovative, yet smartly priced products and on the other hand LeEco is becoming a driving force in leading market disruptions in smartphone as well as newly launched smart TV product categories. 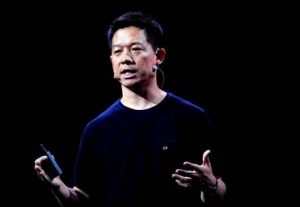 Jia said LeEco and Coolpad will adopt a dual-brand strategy, where the two brands co-exist and target at different market segments. The two will also collaborate extensively in resources sharing, business development as well as technology research. The dual-brand strategy will be applicable to LeEco and VIZIO as well for the development of TV ecosystem, following the US$2 billion acquisition of the pioneering American TV manufacturer on July 26th.

Coolpad’s technologies and patents will speed up LeEco’s global expansion while LeEco’s ecosystem of “platform, content, hardware and application” will be available to existing Coolpad users that are as many as 100 million.

Since its entrance into smartphone market last April, LeEco redefined the industry with its ecosystem business model that incorporate multiple devices, rich content library and varied internet services. It has sold more than 2.3 million units of Superphones in China this June, increased by 0.3 million from the previous month. It has also sold 700,000 units after its expansion to the Indian market six months ago, achieving multiple records in the industry in India.

Jia took over after the stepping down of Guo Deying, the founder of Coolpad who led the company to become a leading smartphone brand. Coolpad was once the No.2 in market share in China and has built a strong arsenal of technologies and patents.

The first product of the collaboration will be a new handset designed for the youth generation and will be announced on August 16th in Beijing.