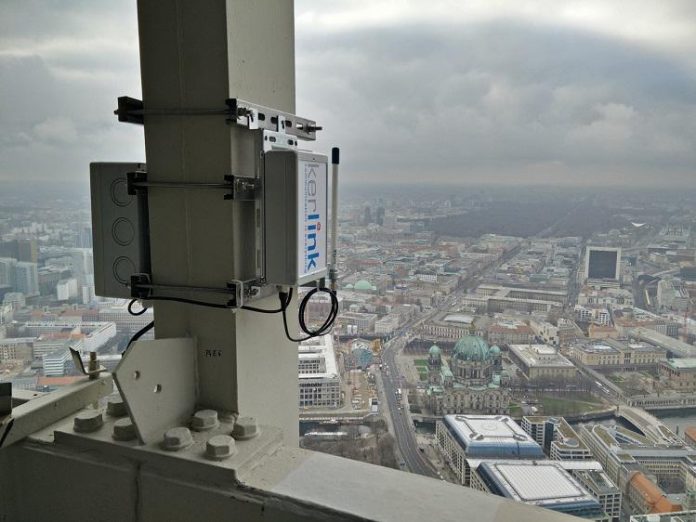 Kerlink, a specialist and global enabler in network solutions dedicated to the Internet of Things (IoT), and DIGIMONDO, one of Europe’s leading IoT end-to-end solution providers, have announced that Kerlink gateways are being integrated in DIGIMONDO’s LoRaWANTM network rollouts in Germany and across Europe.

DIGIMONDO will launch an upgrade for firefly in Q4 2017 with advanced features, including the transport layer security (TLS) protocol to protect data and the MQTT IoT and M2M protocols. The LoRaWANTM 1.1 standard will be implemented in the upcoming release.

“The Internet of Things is the next major step towards a digital future, and DIGIMONDO is committed to playing a leading role in that evolution with both rapid network deployments and reliable cloud services,” said DIGIMONDO’s founder and CTO Marcus Walena. “We are one of the big providers of LoRaWANTMend-to-end service, including connectivity across Europe for smart-solution use cases, and Kerlink’s proven gateways assure reliable, high-performance and stable networks that help maintain our momentum for network rollouts.”

“Integrating Kerlink gateways in DIGIMONDO’s IoT networks helps the company rapidly deliver a scalable, turnkey LoRaWANTM solution for large and small deployments, and supports Kerlink’s goal to bring LoRaWANTM technology to countries around the world,” said William Gouesbet, Kerlink CEO. “We expect this partnership to demonstrate that our combined technologies efficiently and reliably deliver the benefits of the IoT for smart applications across a variety of sectors and in any location.”

DIGIMONDO offers its LoRaWANTM network server firefly to customers with a very competitive pricing model that is based on the number of gateways installed. This highly economical solution contrasts with fee structures based on the number of connected end nodes. Moreover, this gateway-based pricing model increases profit margins for customers because they can scale their sensor connectivity without paying any additional costs.

Kerlink, a co-founder and board member of the LoRa AllianceTM, recently reported first-half 2017 revenue of €10.1 million, up 87 percent from the same period last year. Earlier this year, the company announced nationwide LoRaWANTM deployments with partners in India and Argentina.