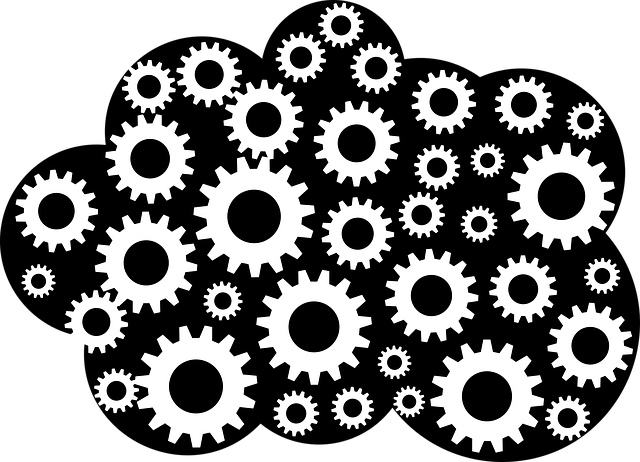 Headquartered in Tokyo, Japan, the Rakuten Group offers more than 70 services in e-commerce, fintech, digital content and communications to more than 1.2 billion members across the globe. Rakuten will leverage its experience as an IT company and its membership base of more than 100 million users in Japan as it enters the market as a greenfield mobile operator and digital service provider.

Nokia will provide turnkey deployment and integration of the new radio network leveraging a ‘zero footprint’ site approach with remote radio heads connected to cloud RAN software on the edge cloud, to speed deployment and network scalability. Nokia is working with Rakuten on several underlying core functions to maximize automation, AI and machine learning to reduce the cost of operations to a fraction of legacy networks.

The network will be deployed across Japan – including Tokyo, Osaka and Nagoya – and use Nokia Cloud RAN, AirScale radios (remote radio heads) and the Nokia AirGile cloud-native core, incorporating technologies such as Nokia IP Multimedia Subsystem, Session Border Controller and Telco Application Server for the fast roll-out of services such as Voice over LTE.

Rakuten and Nokia are completely aligned on the Future X network vision and it is being implemented in Rakuten’s brand new mobile network operation in Japan. The building of the network is underway and user trials in Tokyo have already begun.

Yoshihisa Yamada, Representative Director and President of Rakuten Mobile Network, Inc. said: “We are delighted to work with Nokia on co-creating and deploying an open virtualized radio access network. Together, we have managed to disaggregate the current RAN platform by separating hardware and software, and implementing the Radio software as a Virtual Network Function running on Rakuten Cloud Platform (RCP).”

John Harrington, head of Nokia Japan, said: “This is a groundbreaking deployment that is at the forefront of cloud native technology and digital transformation in Japan. By combining the latest technology in cloud and automation with Nokia’s hardware, software and services, Rakuten will emerge as the first Japanese service provider to use a full cloud-based service model.” 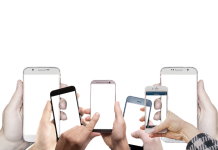