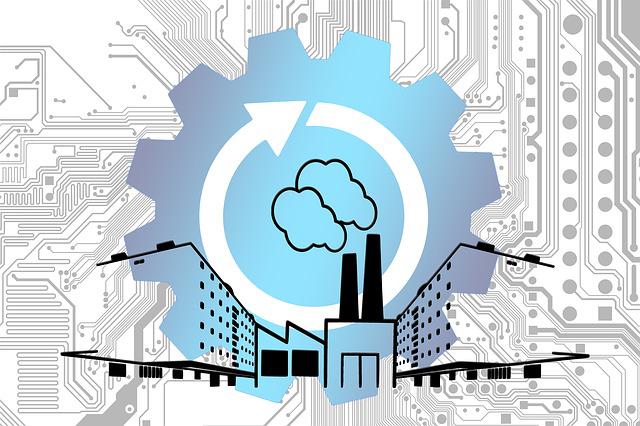 Optus’ NB-IoT network has rapidly expanded across Australia since launching in January 2018 and will be available in all capital cities and in major regional areas except for Victoria from next month.

The partnership sees Optus further accelerate the deployment of its NB-IoT network in Cairns and Townsville, including across JCU’s state-of-the-art $30 million Cairns Innovation Centre and $90 million Townsville Technology Innovation Complex, both currently under-construction.

“JCU is determined that northern Australia should not just benefit from the rapid evolution and adoption of digital technology, but that our region and its industries should also take a leadership role in the next phase of the digital revolution,” JCU Vice Chancellor Professor Sandra Harding said.

“This partnership between Optus and JCU will foster a culture of entrepreneurship and innovation. Together we aim to do nothing less than co-create digital innovation in a range of business domains and work together to train a new generation of graduates fit for a digital economy.”

“We are pleased to team up with JCU to bring IoT into students’ daily lives and develop Australia’s leadership in smart devices and smart precincts,” said Deon.

“Optus’ secure NB-IoT network has grown rapidly and from April will be live across much of Australia, including in all capital cities and in major regional areas except Victoria. Our investment with JCU furthers our mission to accelerate IoT innovation and unleash its potential to benefit society and businesses.”

The partnership will appoint a Research Chair in Digital Innovation and IoT, along with establishing a joint fund that will support digital innovation and research initiatives that can deliver new or improved technologies that are commercially viable and have a sustainable, social impact.

The agreement also sees the annual funding of the Optus IoT scholarship program to support student and PhD enrolment in IoT and related fields of study, plus offer recipients the opportunity to visit Optus Regional IoT Centres of Excellence.

On Optus’ NB-IoT infrastructure, Deon Liebenberg added: “We are delivering our NB-IoT network across 700MHz spectrum to offer the strongest experience and create a NB-IoT network that delivers increased serviceability and reliability, and reduced battery consumption.

“The 700MHz spectrum band provides the lowest signal loss through the air and buildings among all the spectrum bands deployed in our network, meaning it can serve NB-IoT devices with a stronger signal than if it was operating on another spectrum band.”