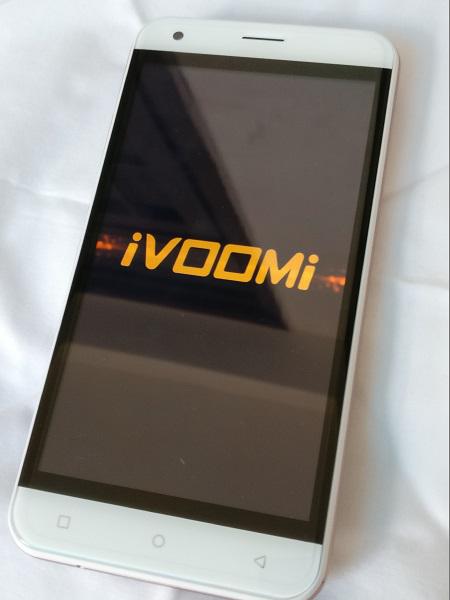 Chinese smartphone maker iVoomi has recently launched the iVoomi Me 1 and iVoomi Me1+ at INR 3,999 and INR 4,999 respectively. We have reviewed iVoomi Me 1+ model.

Design is surely not a big plus point for most of the entry-level smartphones. While designing such cost effective phones, vendors usually give preference to functionalities over the form factor, and iVoomi has done the same thing here.

iVoomi Me1+ comes with 2.5D curved-edge glass on the front. Plastic screen protectors are pre-applied, to keep them from picking up scratches. 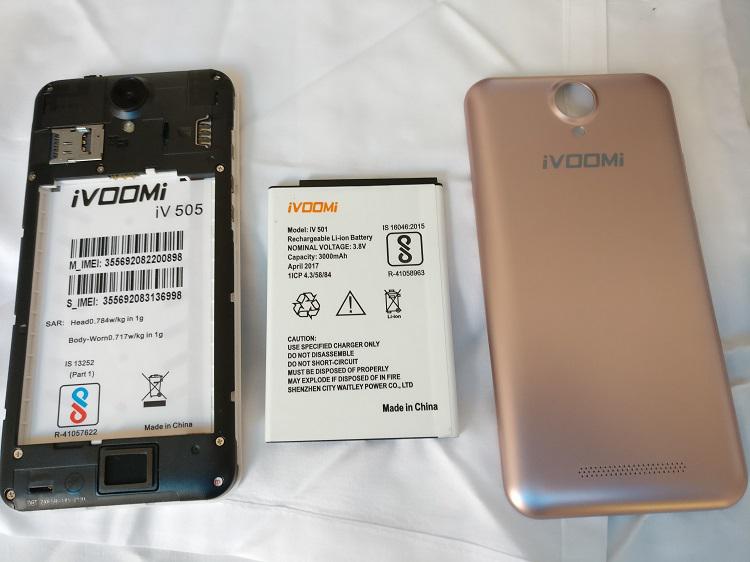 This smartphone has Micro-USB ports and 3.5mm audio sockets on the top, while the bottoms only have a microphone pinhole. The back cover of this smartphone is removable, giving access to the SIM slots, microSD card slots, and removable battery. This smartphone accepts two Micro SIM cards, with a microSD slot above the second SIM slot. 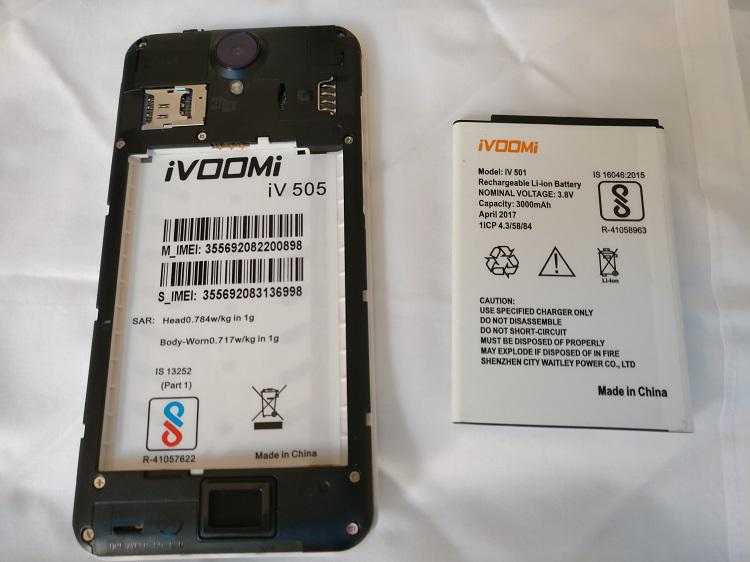 This device comes with 5-inch HD display and this definitely puts it among the few phones supporting such a resolution at this price point. However, while reviewing the product, we realized that even though the resolution is relatively high, the quality isn’t that good. Brightness of the screen is good, but the screens are still hard when under direct sunlight. 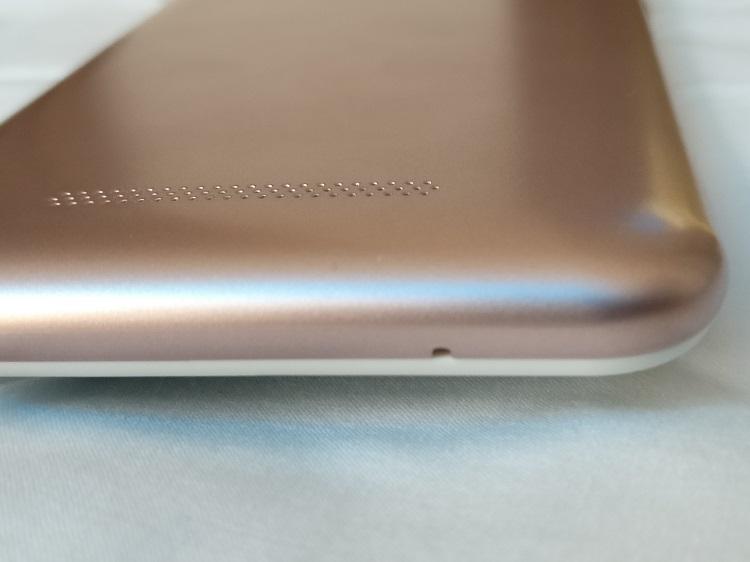 The Me 1+ comes with 16GB of internal storage, out of which you have around 12GB at your disposal – which is fairly good considering the price point of its availability.

The iVoomi phones run a stock version of Android 6.0 Marshmallow with a few apps and tweaks thrown in. iVoomi has installed apps like CallFireWall which lets you block calls and messages from certain contacts. There is also a call recording app called Super MyCall Record. 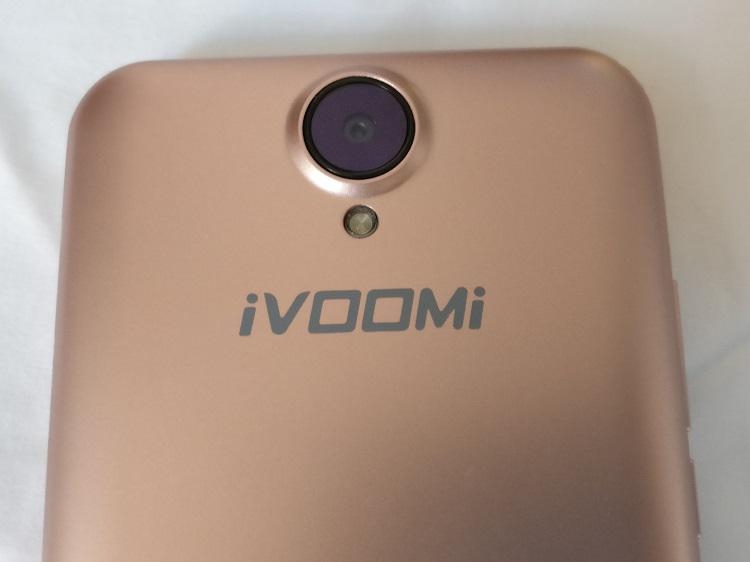 The performance of this smartphone is average considering its price point. The Spreadtrum processor is obviously not the best out there, but is slightly better than what other manufacturers offer at the same price.

iVoomi Me1+ sports a 8-megapixel camera which delivers fairly good results. The controls are quite simple and you can choose between panorama, photo, and video modes. This device also provides option of beautification, which lightens skin tones after images are taken. 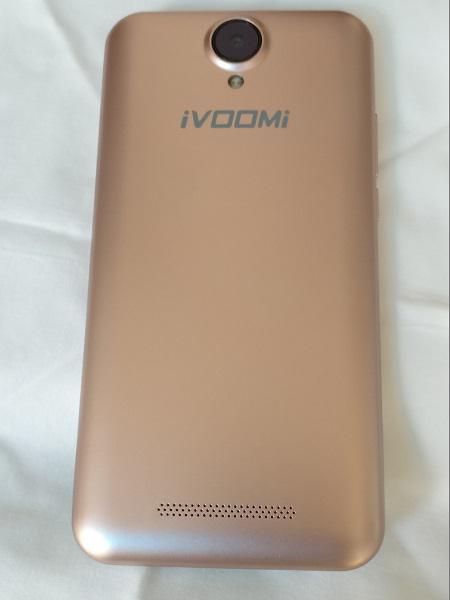 iVoomi Me1+ smartphone is targeted at the sub- INR 5,000 market – where there is huge potential in a country like India – where a lot of people still use feature phones. It is important to note that this smartphone offers better performance and features when compared with its competitors in the similar price band.