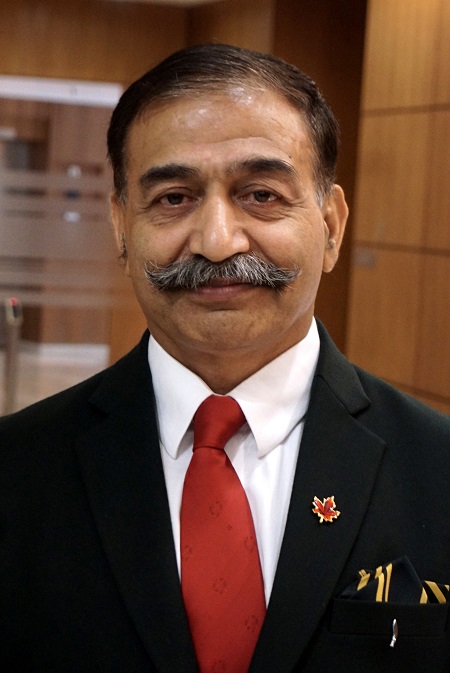 With a focus on driving growth and capacity for India’s space domain – Indian Space Association (ISpA) is putting a lot of efforts towards bringing private and public sector organizations together to drive innovations in the SatCom segment.

Lt. Gen. AK Bhatt (Retd), Director General, Indian Space Association (ISpA) speaks with Zia Askari from TelecomDrive.com about the organizations key responsibilities, its future plans and how opening up of India’s SatCom space can enable connectivity for unconnected rural parts of the nation. 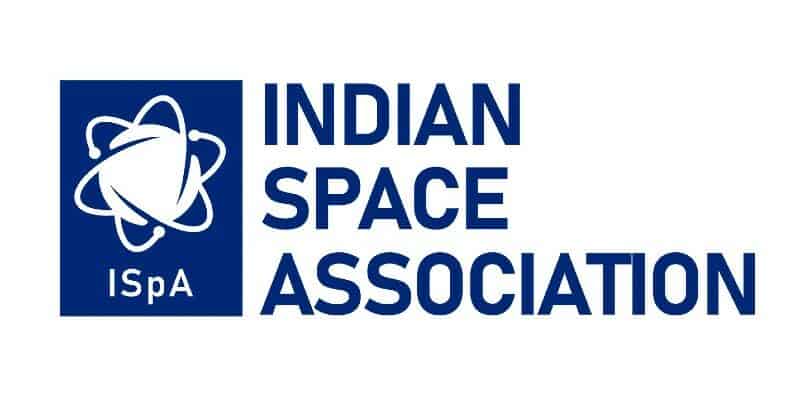 What are the key responsibilities of ISpA and how does the association help in the growth of space sector in the Indian economy?

ISpA aims to be an advocate and enabler for private and public sector engagement, growth, and capacity building in India’s space domain. We will work with the Indian government, regulatory entities, and national and international organisations to achieve this goal along with other stakeholders and also participate in formulating effective, efficient and appropriate policies and, regulatory frameworks for ease of doing business and policy stability. The association also aspires to foster awareness and promotion of design, manufacture, launch, operation and R&D of space related equipments like satellites, launch vehicles, round & space control systems. etc.

ISpA will support Indian startups and established companies in the space domain and act as a unified voice and bridge in the Indian space industry for ensuring and enabling policy frameworks. The association will also focus on interface with defence and strategic domain organisations to understand their needs and sensitize them about emerging technologies. We will facilitate the creation of a healthy collaborative business climate and provide a strong platform for all space industry stakeholders to cooperate, identify areas of mutual growth and sustainability and if need be, look for joint ventures.

Who are the current members and what is the structure of ISpA? What has been the response? and are more companies joining ISpA?

The overall response of the industry players has been overwhelming with several prominent names coming forward to express their willingness to join since the launch of ISpA. We are continuously adding both startups as well as established companies to the organization and we also plan to integrate with other industry associations.

How does the Satcom policy being discussed in the government, help and motivate indigenous manufacturers in the segment?

The opening of the space communication segment to private companies has generated a lot of excitement in the industry and will go a long way toward increasing the much-needed capacity to meet demand in both existing and new areas. This would include a large portion of the country where people live in tough-to-reach inaccessible places where establishing terrestrial networks has proven impossible.

The magnitude of the impact factor for corporations, strategic communities and citizens should also inspire the government to work towards creating an enabling environment to ensure that the satellite communications spectrum is protected for space users.

This would also be a critical step in keeping markets active and encouraging new players to enter the market and contribute to the country’s vision of indigenous manufacturing and growth.

What are your views on the current position of the sector and how will the connectivity through satellite networks prove to be a game changer for the enterprises and customers in the coming years?

Today, the global space sector contributes more than $371 billion, with India accounting for only around 2.6% of it. In regards to Satcom, India accounts for less than $0.3 billion, but satellite services such as vehicle launch amounts up to roughly $2 billion in our country. The LEO satellite networks will bring in the possibility of uninterrupted and high-speed connectivity for the enterprises covering significant regions of India within their ambit, which so far remain disconnected from the internet.

The launch of satellite networks will be able to reach deep into rural and isolated locations, according to the new satcom policy under consideration. Satcom is crucial in the military, coastal security, border surveillance, disaster management, mission critical operations, and other strategic applications, in addition to commercial uses such as broadband, broadcast, and Sat IoT.