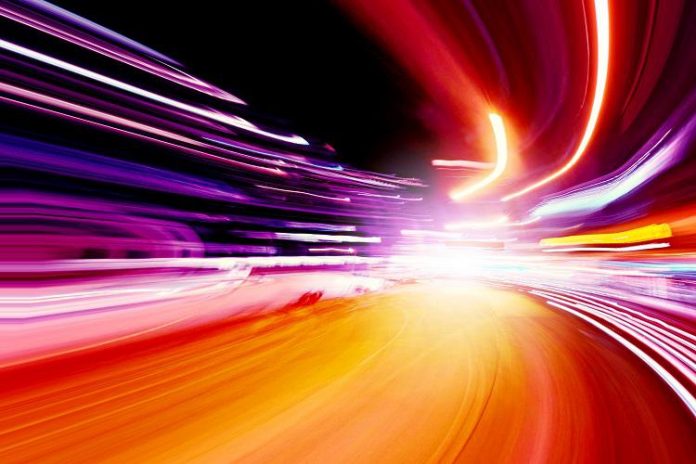 Thousands of residents in the highest city in the world are to receive a fibre broadband connection thanks to the deployment of a GPON broadband network from European provider of sustainable broadband-access solutions Iskratel.

In collaboration with its Latin-American partner Teleserv Group Bolivia, and at more than 4,000 metres above sea level, Iskratel is implementing the new, high-speed optical broadband network for Potosí service provider Cotap Ltda.

Mr Juan Francisco Flores, Legal representative of Cotap Ltda, said: “In Potosí, a city with such fascinating history, life has never been easy. The deployment of an optical broadband network not only delivers new connectivity to our residents and businesses, but also opens up an array of business opportunities that the city and its people have not had possible before.”

Potosí is the world’s highest city at 4,090 metres above sea level, resting at the foot of its “Rich Mountain”, the Cerro Rico that rises up to 4,800 metres. The city with exceptional history was one of the richest cities in the world, and in 1650, its population exceeded cities such as London, Seville, Madrid, Rome or Paris. The amount of silver coming from Cerro Rico turned the city of Potosí into the hub of world economy. Potosí was the location of one of the most important coin factories, which supplied the precious metal to many countries under the motto “Worth a Potosí”. Today, Potosí is UNESCO’s World Heritage Site.

“Bringing fibre connectivity to the people of Potosí, the highest city in the world, fills us with profound pride. We were able to achieve this together with the support and help from our partners and friends at Cotap and Teleserv,” said Svjetlana Kalaba, Director of Business Unit Broadband at Iskratel. “We truly are taking reliable and ultra-fast connectivity to the summit.”