As part of the agreement, Nokia successfully tendered to provide 100% of the active equipment, including an FTTH network based on next-generation PON (Passive Optical Network) technology, an aggregation network, based on its IP routing and optical networking technology and a full performance management solution. 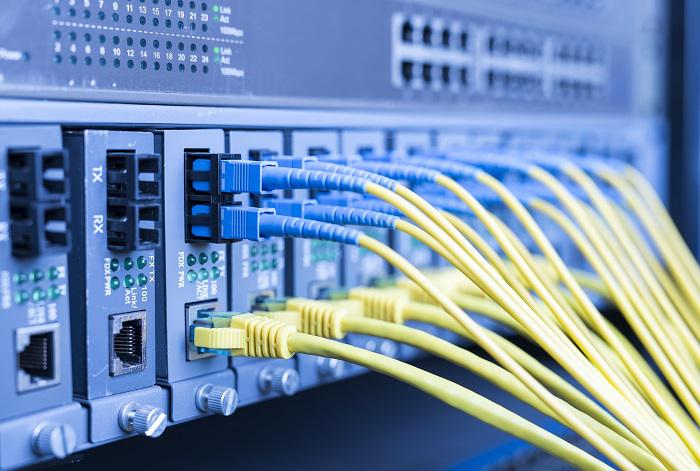 The project is one of the most ambitious government broadband plans in the world, with the goal of providing high-speed connectivity to all of Ireland’s population, including 23% of whom currently live in the more rural Intervention Area (IA) where the NBP will be focused.

It involves more than 44,000 non-farm businesses, over 54,000 farms and 695 schools, ensuring that no one is left behind and laying the foundation for Ireland’s digital future for generations.

The major rollout has key milestone dates and NBI has hired Nokia to supply all active network equipment and integration services. As a result, NBI will be able to rely on the latest technologies, integration and end-to-end service performance to ensure its schedule goals are met.

Peter Hendrick, CEO at National Broadband Ireland, said: “We believe that better broadband networks promote social progress, equality and sustainability. With equal access to local, national and global opportunity, every person, community and organisation in Ireland will be empowered to achieve more. We look forward to working with Nokia because the company has the experience from similar projects globally, as well as the technological capabilities and end-to-end portfolio, for a project like this.”

Cormac Whelan, CEO UK and Ireland at Nokia, said: “It is imperative for today’s digital societies to provide high-speed connectivity everywhere – not just in cities and urban areas – to enable new digital services, digitalization of industries and innovation for economy and society to the benefit of the whole country. This project is key for the further digitalization of Ireland.”