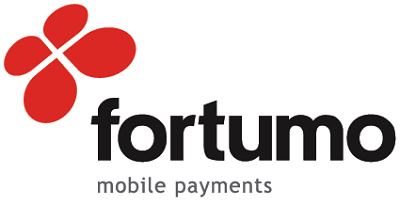 Consumers can now subscribe to iQIYI International by charging the purchases to their mobile phone bill or prepaid SIM card. The first country where carrier billing has become available is Malaysia, with the Philippines to be launched next.

“Carrier billing is the simplest and widely available payment method for collecting payments on mobile devices, which makes it ideal for mobile-first digital content providers for user acquisition and conversion. iQIYI International is a leading company in the video streaming industry and we are excited to enable a simpler way to access high-quality content for their customers,” added Andrea Boetti, Director of Strategic Partnerships at Fortumo.

This allowed iQIYI International to launch carrier billing with minimal development effort, and carrier billing can be launched in additional countries without any technical changes required.

In South-East Asia, less than 20% of people own a credit card while the majority of consumers have a smartphone. This makes it challenging for digital merchants to collect payments in the region: while most people have access to online content, most people are unable to pay for premium services.

Carrier billing resolves this issue by allowing any mobile phone owner to charge online payments to their phone bill instead. Additional data on the mobile ecosystem of the region can be found from Fortumo’s Asia market report.

In recent news from Asia, Fortumo has announced a direct carrier billing with Mobitel in Sri Lanka and delivering an Amazon Prime partnership for Jio in India.