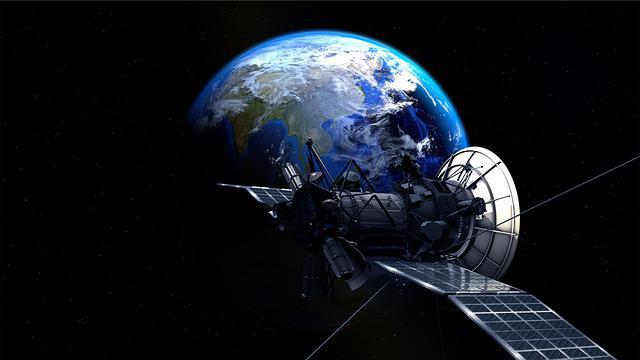 Northrop Grumman’s Mission Extension Vehicle 2 (MEV-2) was part of the same successful launch today. The Intelsat 10-02 satellite is scheduled to be its first customer in early 2021.

The Northrop Grumman-manufactured Galaxy 30 and MEV-2 launched on the Arianespace Ariane 5 rocket from the Guiana Space Center near Kourou, French Guiana at 6:04 p.m. EDT. Galaxy 30 separated from the rocket at 6:31 p.m. EDT, and Intelsat confirmed its signal acquisition at 7:02 p.m. EDT.

Galaxy 30 is the first satellite in Intelsat’s Galaxy fleet refresh plan and will replace Galaxy 14 at 125 degrees west once it is in service in early 2021. The Intelsat Galaxy fleet is the most reliable and efficient media content distribution system in North America, offering customers an unmatched penetration of cable head-ends.

“Today’s launch of Galaxy 30 demonstrates Intelsat’s long-term commitment to our North American media customers,” said Intelsat CEO Stephen Spengler. “At Intelsat, we’re constantly innovating, investing in and upgrading our satellite fleet and terrestrial infrastructure. Galaxy 30 is a great example of how we help our customers stay ahead of evolving consumer demands, today and well into the future.”

Galaxy 30 will play an important role in Intelsat’s U.S. C-band spectrum transition plan, which is accelerating America’s path to 5G. Intelsat is facilitating the work of the U.S. Federal Communications Commission (FCC) in transitioning and safeguarding media services currently utilizing the lower portion of the band to make way for 5G wireless services. Intelsat is not seeking any reimbursement costs from the FCC’s public auction proceeds for any aspect of the Galaxy 30 launch or relocation.

“Today’s launch was especially important for Intelsat because Northrop Grumman’s innovative MEV-2 launched alongside Galaxy 30,” continued Spengler. “Intelsat was proud to partner with Northrop Grumman earlier this year to pioneer the future of in-space servicing with MEV-1 and our Intelsat 901 satellite. We’re looking forward to this next exciting servicing mission with Intelsat 10-02.”

MEV-2 is scheduled to dock with Intelsat 10-02 in 2021, providing it with five additional years of high-performance life. Intelsat 10-02 delivers media distribution and broadband services to Intelsat customers across Europe, the Middle East, Africa and South America. Telenor Satellite contracts for capacity on Intelsat 10-02 and is partnering with Intelsat to bring the benefits of in-space servicing to its customers.