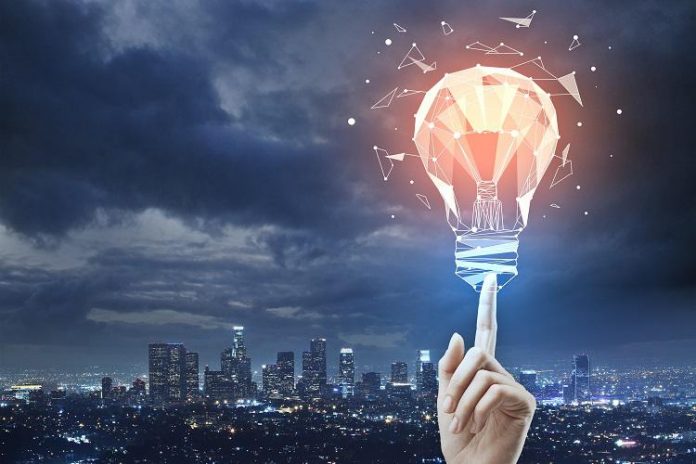 Nokia has announced that Canadian startup company HaiLa, which offers technologies that can drastically reduce energy consumption for Internet of Things devices, has won the 2019 Nokia Open Innovation Challenge.

HaiLa was awarded €100,000 in financial resources and will be given access to researchers and product development teams at Nokia and Nokia Bell Labs to position it for business growth as the world moves towards industrial automation enabled by 5G networks.

HaiLa beat out more than 200 other startups from 70 countries around the world that competed in this year’s competition, which involved several assessment rounds. The company and four other finalists gave presentations and demonstrations at a grand finals event held today at Nokia’s global headquarters. German startup Wandelbots finished in second place.

The Nokia Open Innovation Challenge continues Nokia’s proud heritage in investing in new technologies. As a key component of the competition is the ability of the startups to work with Nokia, HaiLa and Wandelbots will also have the opportunity to collaborate with Nokia Bell Labs researchers to enrich Nokia’s end-to-end 5G network architecture with the startups’ innovative use cases. Nokia has complete build-outs of its end-to-end network, complete with network slicing, at Future X Labs in Espoo and Murray Hill, NJ.

This year’s Nokia Open Innovation Challenge, which was launched in April, sought out startups with disruptive ideas in industrial automation categories that would help bring about Industry 4.0. The competition was organized by Nokia Bell Labs in partnership with NGP Capital, a global venture capital firm, backed by Nokia. This year marks the seventh year of the annual competition.

Charlotte Savage, Founder of HaiLa, said, “Such an honor to be chosen as the winner, thank you to Nokia for this incredible opportunity. However, this was never about the competition. The goal was to establish a real partnership with one of the leaders of the networking industry to enable sustainable wireless communication. We look forward to be at the forefront of carbon emission reduction with Nokia.”

Marcus Weldon, President of Nokia Bell Labs and Corporate CTO of Nokia, said, “We’re on the verge of an industrial revolution, enabled by 5G networks that will unleash significant new levels of productivity and value for enterprises and industries. This year’s Nokia Open Innovation Challenge was designed to nurture innovative new solutions in automation, robotics and human augmentation, which are foundational to this revolution. I would like to congratulate HaiLa on their innovative solution to reduce energy consumption for IoT devices, as well as all the other finalists. We look forward to deepening our collaboration to create this exciting future together.”

Bo Ilsoe, Partner of NGP Capital, said, “It was a great pleasure to work with so many talented entrepreneurs and companies. A winner had to be chosen, but everyone participating deserves success on their future path. NGP is a proud partner of the Nokia Open Innovation Challenge.”