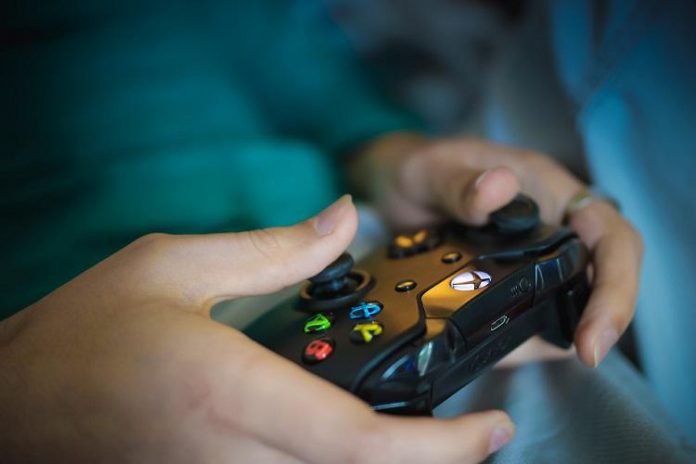 Professional video gaming, otherwise known as esports, has been around for many years in the west. India has been playing catch-up regarding the esports industry, but it is making up for lost time thanks mostly to the nation’s streaming revolution.

Significantly improved internet connectivity in speed and reliability — and the growing opportunities for individuals to monetize the content they publish online — has enabled esports streaming to make a massive breakthrough in the subcontinent.

Although the United States, China and South Korea remain the biggest players in the esports market, India’s implementation of high-speed fiber optics and affordable mobile internet coverage to augment the proliferation of smartphones has helped foster a new generation of video gamers. The reliability and speed of these connections, coupled with the accessibility of live-streaming platforms such as Twitch, has enabled Indian esports personalities to evolve. According to the Esports Federation of India (ESFI), there are 120 million active gamers online today, with that figure set to triple to 310 million by 2021.

Twitch is an Amazon-owned live-streaming video platform that recorded 212 million Twitch viewers in 2017. To put this into context, the regular number of users on Netflix totals only 100 million while HBO has a user base of just 130 million. When you consider YouTube’s streamed gaming content attracts an additional 563 million viewers per year, that’s a total of 775 million viewers of esports and other gaming content from around the world. Despite the various connectivity issues in India, with the closest Twitch Ingest Server being in Singapore and a host of Indian ISPs struggling to route to it, a growing number of Indian streaming personalities have battled through to provide professional gaming insight to budding gamers throughout the country.

The Shift from Casual to Serious Online Gaming

Archishman Pradhan, member of the breakout server and production house, SoStronk, believes that serious gaming streams have only recently become popular in the last 12 months. “Until 2017, the streaming scene was the domain of the ‘filthy casual’ as most pros would say, and a term I detest from the bottom of my heart,” said Pradhan. “It was massively underutilized. However, once Team Brutality started streaming and bagged a sack full of sponsors, other teams took notice and wanted to get in on the action. With the likes of Team Brutality’s V3n0m and Entity Esports’ Psy steeping into the streaming market, the viewer’s horizon has significantly increased, which until now was dominated by casual streams.”

Live streaming has also had a major impact on the interest in other forms of online gaming, including poker. Although certain aspects of the industry were outlawed in India in 1867, the Indian culture celebrates the game of teen patti — a version of three-card brag. Indian law does make exemptions for card games where skill trumps everything exists. One of the highest-profile Indian poker players on the tour at present is Aditya Agarwal; a marketing graduate-turned-poker pro. He recently discussed how India could become a key figure for the global growth of poker, and there is no doubt that streaming has made online poker as accessible as esports in the eyes of Indian gamers.

What does the future hold for esports streaming in India? Rohin Bhaumik, a leading streamer of CS: GO in the PC Peasants community, believes it is no doubt going to become a big business. Audiences across the country are growing accustomed to consuming live-streamed content. Streamers must focus on providing good quality streams with professional production equipment and building a positive environment for gaming.