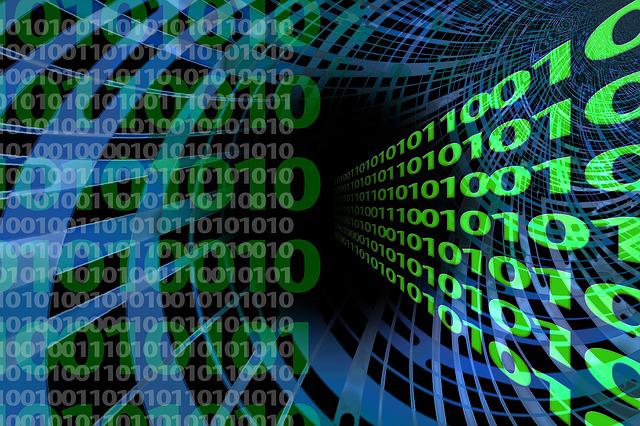 The Independent Networks Co-operative Association (INCA) has welcomed the commitment to broadband and digital infrastructure development shown by Labour’s announcement, but warned that the practical implications of nationalising parts of BT including Openreach could have a negative impact.

INCA CEO Malcolm Corbett said: “For the UK to become a world leader in full fibre and 5G, it needs to provide access for all, wherever people live or work and we are pleased to see the commitment Labour has shown to this through its latest pledge.

“It is crucial, however, that how broadband is funded, rolled-out and provided is considered, along with the wider impact the plan could have. The UK’s broadband market is currently thriving as a result of infrastructure investors and local communities, alongside the public sector. £3.3bn was committed by investors in alternative network providers (altnets) last year alone, in addition to investments by BT and Virgin Media. This has led to the deployment of Gold Standard world-class networks in cities and towns across the country, including in previously underserved rural areas, growing from a very low base of about 1% of premises to around 10% today. Accelerating the pace is important and all parts of the industry are working to do that.

“While we welcome Labour’s focus, we are concerned that some parts of the policy, for example, nationalisation, will dampen the vibrant market for investment in new fibre networks in the short term, thus delaying fibre roll-out. Free broadband is an attractive consumer proposition but will be costly, could undermine innovation and consumer choice, as well as having a detrimental effect on the service provider sector.”

“Labour have rightly identified the potential of widespread full fibre and the transformative benefits it will bring to the UK. However, as an industry we believe this proposal will halt the significant investment already flowing into the industry, slow the large scale builds currently underway, risk jobs now and in the future, and leave consumers with no choice. We stand ready to work with whatever Government is elected on best way to deliver fit for purpose broadband to the UK as soon as possible and will provided further comment on Labour’s plans in the coming days.”